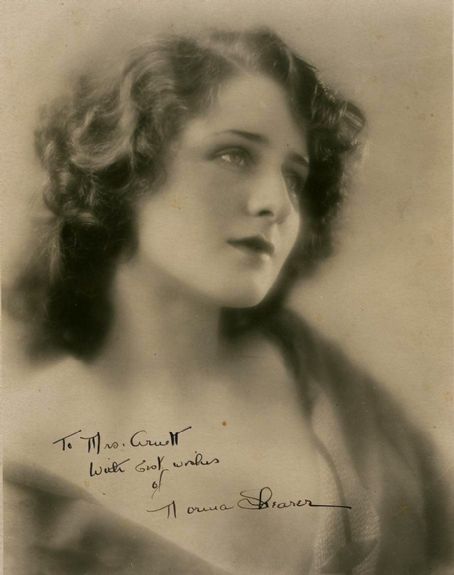 The Last of Mrs. Cheyney (1929). Comedy, directed by Sidney Franklin. The screenplay by Hanns Kräly is based on the 1925 play of the same name by Frederick Lonsdale. The film was remade twice, with the same title in 1937 and as The Law and the Lady in 1951. Cast: Norma Shearer, Basil Rathbone and Hedda Hopper.

The story begins as part of a jewel theft ring, Mrs. Fay Cheyney, pretends to be a wealthy Australian widow at a Monte Carlo hotel to get close to Mrs. Webley and her pearl necklace. Mrs. Cheyney, decides the best time to take the necklace during a party at the Webleys'. Dilling, finds her with it and threatens to expose her. Mrs. Cheyney, calls all the guests to her room and confesses. The guests want to call in the police until Lord Elton, who is in love with Mrs. Cheyney, remembers a love letter he wrote her which could put them in a awkward position. Now... what will become of Mrs. Cheyney? 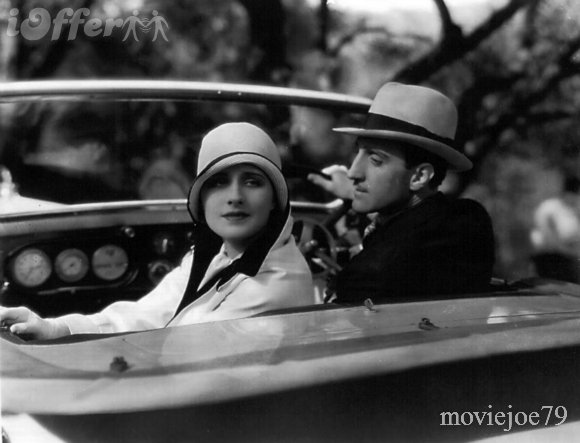 Shearer is her usual charming self and there are some clever twists and turns in this wonderful little film. 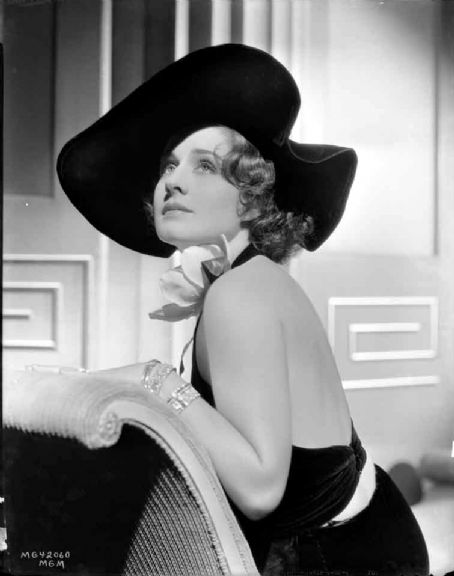 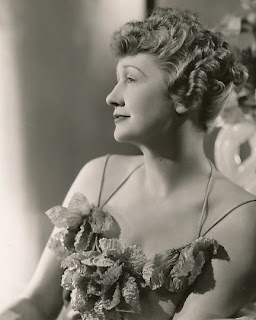 Hedda Hopper (May 2, 1885 – February 1, 1966), began her acting career in silent movies in 1915. Her motion picture debut was in, Battle of Hearts (1916). She performed in more than 120 movies over twenty-three years, usually portraying society women. As her movie career began to fade she was offered a career doing something she loved.. gossip.

Her gossip column called "Hedda Hopper's Hollywood" debuted in the Los Angeles Times on February 14, 1938. She maintained a on going feud with Louella Parsons, competing fiercely, for the title "Queen of Hollywood".

She was well known for her flamboyant hats. Her hats were so famous that, in the movie, Breakfast in Hollywood (1946), Del Porter, backed by Spike Jones and his City Slickers, sang a  song, "A Hat for Hedda Hopper" while Hopper was sitting in the audience.

She was known for getting a "scoop" before almost anyone else most of the time. Fictional columnist J.J. Hunsecker, played by Burt Lancaster in the film, Sweet Smell of Success, is said to have been inspired in part by Hedda Hopper. 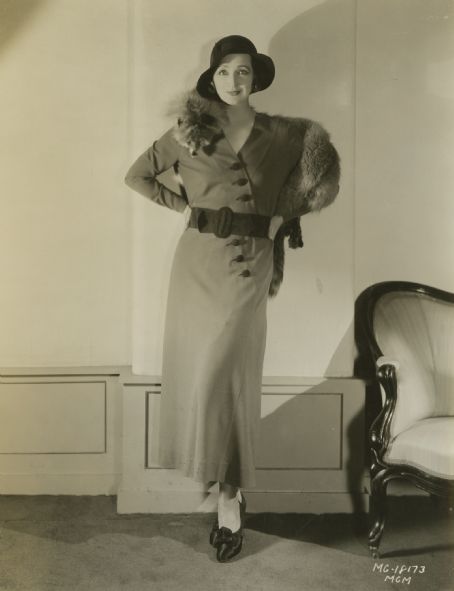 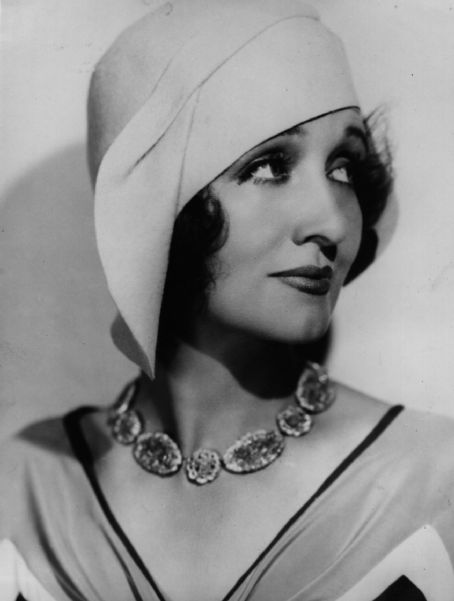