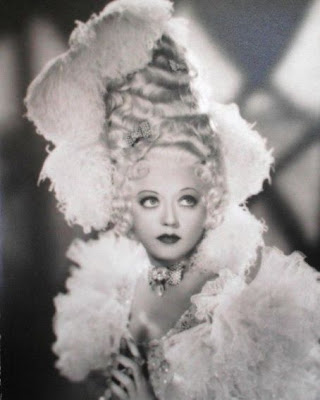 Fun Fact:
She had a reputation in the film industry for being extremely kind to the casts and crews of her films, going so far as to pay hospital bills anonymously if she heard that they were ill.

Video:Just You, Just Me (1929) ..
"Just You, Just Me" is a song from the 1929 musical film Marianne, composed by Jesse Greer with lyrics by Raymond Klages. It was introduced by Marion Davies and Cliff Edwards, with Dick Hyman on the piano. The song has had many revisions after its first appearance and has become one of the most enduring jazz standards of all time. 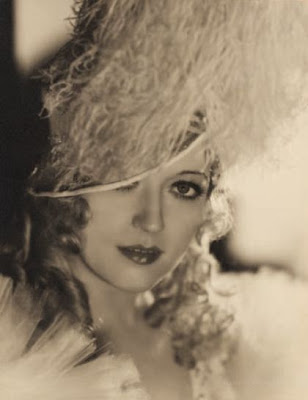 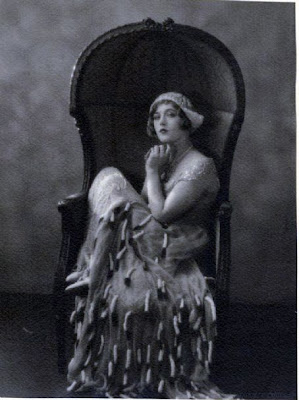 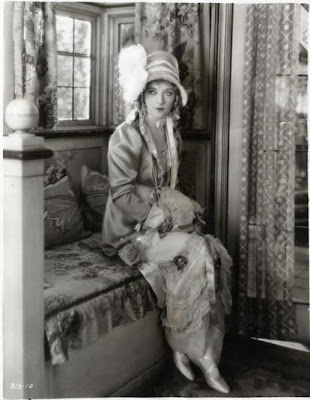