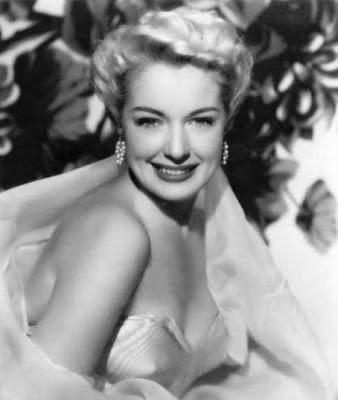 Inner Sanctum, is a movie about a man who accidentally kills his fiancee as he leaves the train. No one saw him at the deserted station.. but a little boy. Later, while he's walking along a road when the town's newspaper editor stops and gives him a ride. The editor tells him that a flood has washed out the bridge and there's no way out of town, so he takes him to a boarding house. As his luck would have it... this is where the little boy lives. The man thinks he needs to get rid of the boy. The sexy blond living at the boarding house thinks it's time to run off with a man she knows is a murderer. The Plot turns and twists, build into a suprise ending. 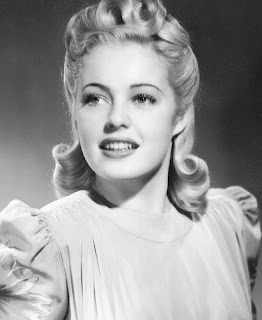 Mary Beth Hughes (November 13, 1919 – August 27, 1995). While acting in a school play in the early 1930s, her performance caught the attention of Clifford Brown, a theater company owner, who offered her a part in a touring production of, Alice in Wonderland. While touring with another production in Brown's company, she was offered a contract from a talent scout with Gaumont-British Studios but declined the offer to finish high school.

After graduating from high school in 1937, she returned to Brown's theater company, where she continued to perform in stage productions until the summer of 1938, when she moved to Los Angeles with her mother to pursue a film career. There Hughes met an agent, Wally Ross. Ross introduced Hughes to William Morris agent Johnny Hyde. Hyde landed Hughes a contract with MGM, and she soon landed a small, uncredited role in the 1939 film, Broadway Serenade.

After Broadway Serenade, Hughes appeared in other bit parts in films including, The Women with Norma Shearer, Dancing Co-Ed with Lana Turner, and the Busby Berkeley film, Fast and Furious.

In 1940, Hughes was offered a contract with 20th Century Fox. Later that year, she landed a role opposite John Barrymore in, The Great Profile, a role that she later said was one of her favorites. Fox did not renew her contract when it expired in 1943, and the following year Hughes began performing in a nightclub act and soon signed a three-picture deal with Universal.

Throughout the mid 1940s and 1950s, Hughes appeared in film and television roles, including, I Accuse My Parents, Waterfront at Midnight, The Devil's Henchman, The Abbott and Costello Show, Dragnet, and Studio One.

In 1961, Hughes decided to retire from acting and began working as a receptionist in a plastic surgeon's office. While working as a receptionist, she also continued her performances in nightclubs. She would go on to perform in television shows like: Rawhide and Dennis the Menace. In 1970, she landed a regular role on The Red Skelton Show, performing in 11 episodes. In 1976, she again retired from show business, explaining that she was "tired of auditioning for sexy grandma roles."Hughes's last onscreen performance was in the film, Tanya(1976). 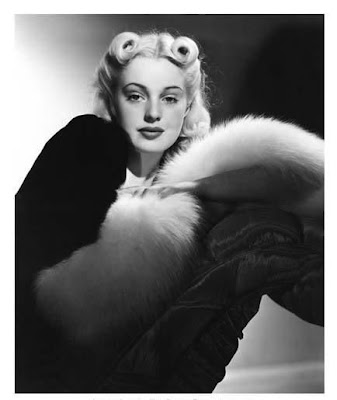