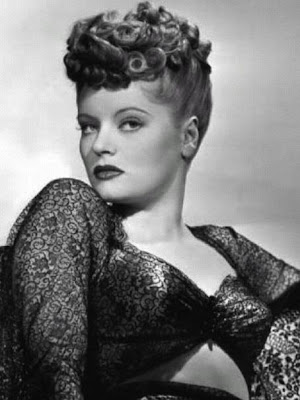 During the 1959 filming of The Young Philadelphians (1959) starring Paul Newman, she fell during a horse riding sequence and broke her back.

Had her own night club act in the 70s which she took to Los Angeles and Canada.

Her first professional dance performance was in 1934 in the ballet "Carmen" at the Hollywood Bowl.

Signed by Warner Brothers after being seen in a college drama production, she was billed as "The Dynamite Girl" and "The Flame Girl".

First video of 4. Alexis Smith and Errol Flynn. In the film, Gentleman Jim(1942). Errol Flynn, plays heavyweight boxing champion James J. Corbett. The movie was based upon Corbett's autobiography, The Roar of the Crowd, and directed by Raoul Walsh.

In 1890s, boxing is illegal. James J. Corbett, a bank teller, attends a match with his friend Walter Lowrie. When a police raid arrest Judge Geary, Corbett's fast talking gets his boss out of trouble. The judge wants to improve the image of boxing by recruiting men from respectable backgrounds. He asks British coach Harry Watson to help join him. Watson, finds that Corbett, is a excellent fighter. Corbett's arrogance irritates Victoria Ware, but His charm eventually wins her over. (Sorry Becky, I could not stop myself. :D) 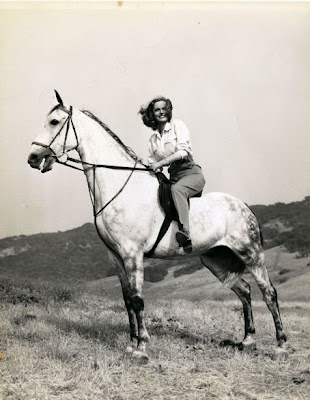