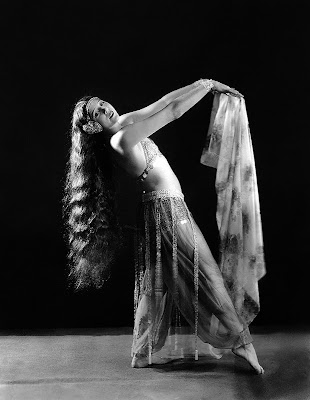 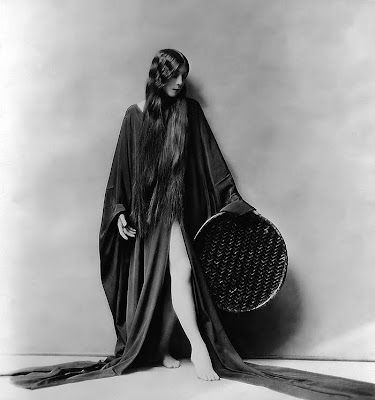 Olive Ann Alcorn, had a brief career as an actress, performing in only five known films between 1919 and 1925. Her best known films were: Sunnyside (1919), Directed by Charles Chaplin. Starring Charles Chaplin, Edna Purviance, Tom Wilson. A silent film about Charlie, who works on a farm. He gets his food by milking a cow into his coffee, holding an chicken over the frying pan to get fried eggs. He is in love with the Edna, but is disliked by her father. While riding a cow he is kicked off. Unconscious, he dreams of a nymph dance. 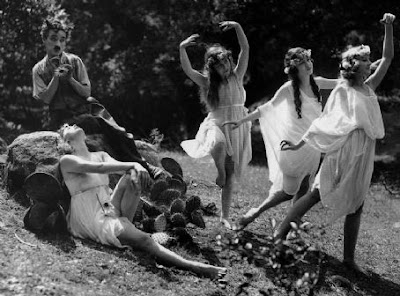 When he comes to.. he hears about how a city slicker is hurt in a car crash and is being cared for by Edna. When Charlie is rejected after attempting to imitate the slicker, the result is not a tragic or a happy ending. Critics have long argued as to whether the final scene is real or a dream.
Video: Sunnyside (1919).

The Phantom of the Opera (1925). A silent horror film adaptation of the Gaston Leroux novel of the same title directed by Rupert Julian. The film featured Lon Chaney in the title role as the Phantom who lives at the Paris Opera House, murdering everyone who gets in his way trying to force the management to make the woman he loves a star. It is most famous for Lon Chaney's horrific, make-up, which was kept a studio secret until the film's premiere. The film also features Mary Philbin, Norman Kerry, Arthur Edmund Carewe, Gibson Gowland, John St. Polis, and Snitz Edwards. The only surviving cast member is Carla Laemmle (born 1909), niece of producer Carl Laemmle, who played a small role as "prima ballerina" in the film when she was about 15.


The Long Arm of Mannister (1919). A silent film begins when Lucy Mannister and Gaston Sinclair, are wandering in the desert, are found by her husband George, who has followed them around the world. Threatening to kill them, George gets a confession from Sinclair, once George's friend, that a group of George's Wall Street associates were planning to ruin him. They made it appear to Lucy that George was having an affair with, Sylvia De La Mere. After Lucy saw Sylvia in George's arms, she left with Sinclair, who said he loved her. George lets them live, and he returns to New York, where, with the help of Sylvia, George leads them, and then Sylvia, to either financial ruin, disgrace, or death. 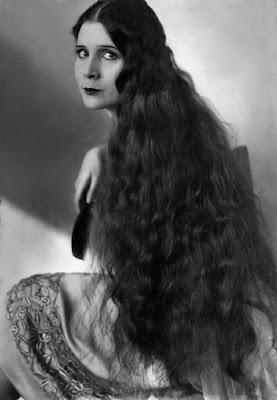