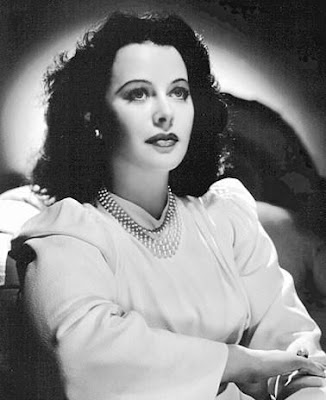 Harry Moulton Pulham Jr. is a middle-aged Boston businessman, who has a wife, Kay, with whom he has settled into a too comfortable marriage, but.. it did not start out that way.

Harry finds himself in charge of organizing a twenty-five-year college reunion, he thinks back to after the end of World War I. His friend Bill King, helps him get a job for a New York City advertising company, where he falls in love with, Marvin Miles. She does not want to be a traditional wife and he cannot imagine living anywhere other than Boston. So they break off their relationship. Harry,  marries a woman with the same ideas about marriage as he has.

Many years later, Marvin, who has also married arranges to meet Harry again where sparks begins to fly and Harry is tempted to have an affair, but they both realize that it would not be a good idea.

This was Hedy Lamarr's favorite film and she delivered the best dramatic performance of her career. Here she is not the mysterious seductive woman, as in her other films. She is loving and kind, in her role as a career girl who falls in love with her boss. Robert was not the first choice for the role. Both Gary Cooper and James Stewart turned the role down, leading Vidor to offer the role to Robert Young. 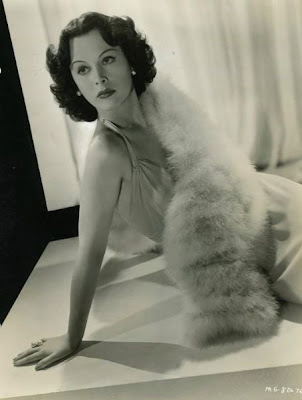 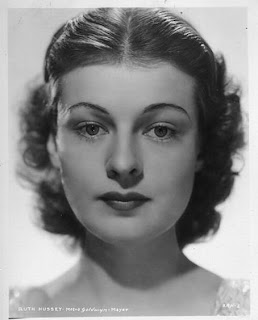 Ruth Hussey, was encouraged by a friend to try out for acting roles at the Providence Playhouse. The theater director there turned her down, saying the roles were cast only out of New York City. Later that week she traveled to New York City and on her first day there she signed-up with a talent agent who booked her for a role in a play starting the next day back at the Providence Playhouse.

In New York City she also worked as a model with the world-famous Powers agency. She then landed a role in the film,, Dead End and toured the country in 1937 and at the Biltmore Hotel in Los Angeles where she was spotted by talent scout Billy Grady. MGM signed her to a players contract and she made her film debut in 1937. She quickly became a leading lady in MGM's "B" unit. For a 1940 "A" picture role she was nominated for an Academy Award for her performance as Elizabeth Imbrie, the magazine photographer and girlfriend of Jimmy Stewart's character in the film, The Philadelphia Story. 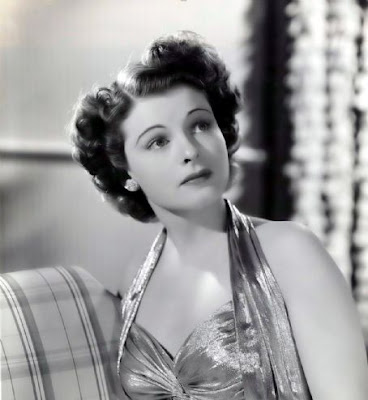