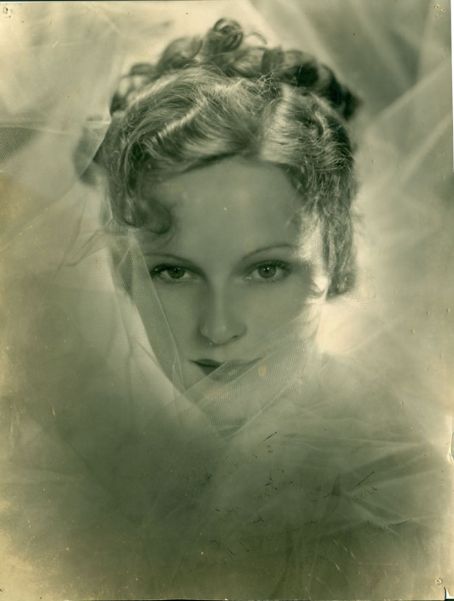 Jordan made her screen debut in the film, The Taming of the Shrew (1929). A story about a wealthy father, with two daughters, Katherine and Bianca. The younger daughter, Bianca, has many suitors. But her father will not allow Bianca to be married until her older sister, who is bad-tempered, is married first. When Petruchio comes from Verona to Padua in search of a wife, he accepts the challenge of marring the bad-tempered Katherine.

She then went on to make twenty-two more films in the next four years, including:

Min and Bill (1930)with Wallace Beery and Marie Dressler. A comedy-drama film based on Lorna Moon's novel Dark Star, adapted by Frances Marion and Marion Jackson. The movie tells the story of dockside innkeeper Min as she tries to take care of her adopted daughter and trying to maintain a relationship with boozy fisherman Bill.

The Cabin in the Cotton (1932) with Bette Davis. A drama film directed by Michael Curtiz. The film is best known for a line said by Bette Davis in a Southern drawl - "Ah'd love t' kiss ya, but ah jes washed ma hayuh". The story is about Marvin Blake, who is a sharecropper's son who wants to better himself by going to college instead of working in the fields. At first the plantation owner Lane Norwood, is against the idea and says he needs to work in his fields, but after the sudden death of his father, he gives the him a job as a bookkeeper. Blake discovers irregularities in Norwood's accounts and soon finds himself torn management and workers.

In 1933, Jordan left films and married filmmaker, screenwriter and later World War II U.S. Army Air Forces Colonel Merian C. Cooper, who co-wrote, produced and directed the 1933 film King Kong. In 1937, she came out of her leave and tested for the role of Melanie Hamilton in, Gone With The Wind. Cooper was a good friend with Western director John Ford, forming Argosy Productions in 1947. It was for Argosy's The Sun Shines Bright, directed by Ford in 1953, that Jordan came out of retirement for a small role. She then appeared in a small role as the sister-in-law of John Wayne's character, Ethan Edwards, who seeks Jordan's daughter, played by Natalie Wood, in the epic film, The Searchers (1956). Jordan performed once more, in a small role in the John Ford film, The Wings of Eagles (1957) before retiring.

Video from the film: Love In The Rough (1930). The story is about Jack, a shipping clerk in the Waters Department Store where he finds that his boss is having trouble with his golf game. When he finds that Kelly is a champion golfer, Waters arranges for him to go to his club to play in the tournament, until Kelly falls for Marilyn and the golf game is no longer important to him. 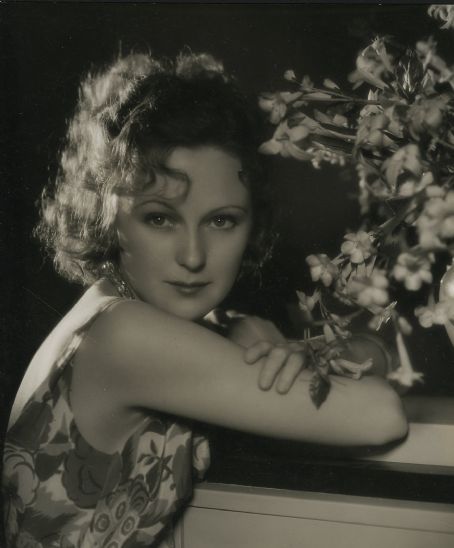 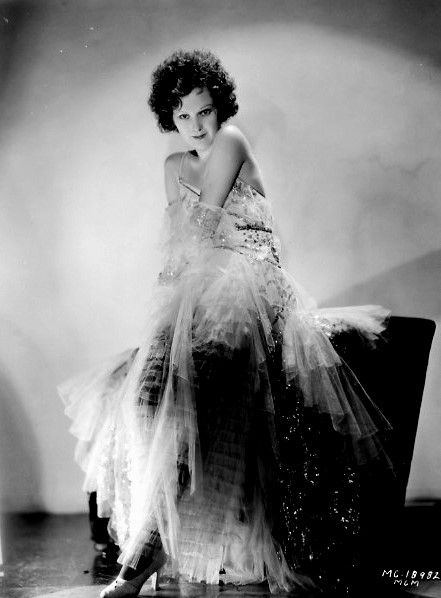