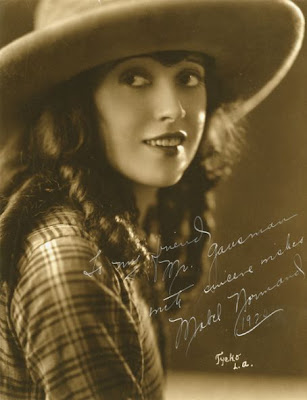 Mabel Normand (November 9, 1892 – February 23, 1930) was an silent film comedienne and actress. She was also known as one of the film industry's first female screenwriters, producers and directors. Onscreen she co-starred in many films with Charlie Chaplin and Roscoe Arbuckle, occasionally writing and directing movies featuring Chaplin. At the height of her career in the late 1910s and early 1920s, Normand had her own movie studio and production company. 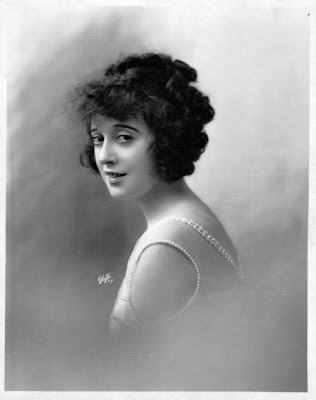 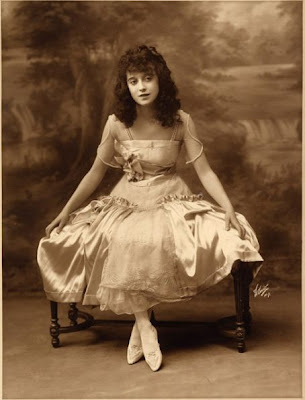 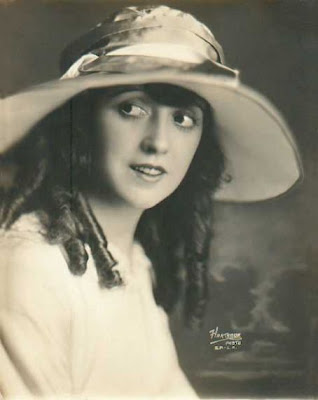