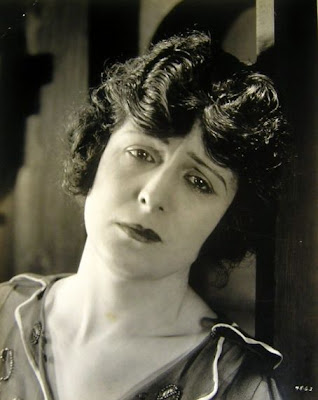 Doris Pawn (December 29, 1894 – March 30, 1988), When she met director Wilfred Lucas, she was offered work as a fill in in the film, Trey of Hearts (1914). The film featured Cleo Madison and George Larkin. Impressed the filmmakers offered her additional work if she moved to Los Angeles, California. Pawn worked for a period of three months as an extra.

She was also very well known for her extremely high singing voices.

In 1916 she appeared in her film feature, Blue Blood and Red, directed by Raoul Walsh. Studios were impressed with her personal charm and ability to act naturally. She was also very gifted in the art of pantomime.

In addition to Fox, Pawn made movies with Universal, Goldwyn, and Paramount Pictures. She returned to Fox in 1921 for the making of Shame. She starred alongside John Gilbert and Anna May Wong. Her final films were two dramas, Fools and Riches and The Hero, along with a western, The Buster. Each of these films was released in 1923.

Pawn was first married to director Rex Ingram, but they divorced in the early 1920s. 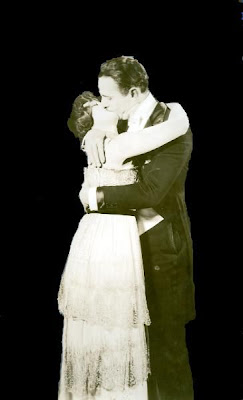