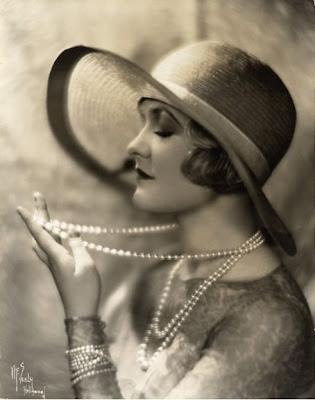 One of her earliest surviving films is, Smouldering Fires (1925) directed by Clarence Brown and costarring Pauline Frederick. Some of her best remembered films are: The Cat and the Canary (1927), Skinner's Dress Suit (1926), with Reginald Denny, the part-talkie The Love Trap (1929), directed by William Wyler, and the 1929 part-talkie film version of, Show Boat (1929). In her mid-twenties, La Plante proved to be a natural in early talkies but the huge wave of new stars overshadowed her.

For a while she free-lanced, performing in, God's Gift to Women, directed by Michael Curtiz and co-starring Frank Fay, and Arizona, co-starring a young John Wayne.

La Plante also performed in , Man of the Moment (1935), with Douglas Fairbanks, Jr. La Plante was briefly considered to replace Myrna Loy in the Thin Man series when Loy thought about leaving. She retired from the screen in 1935. 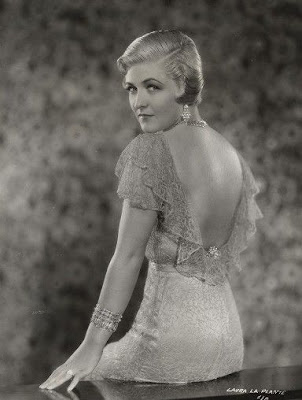 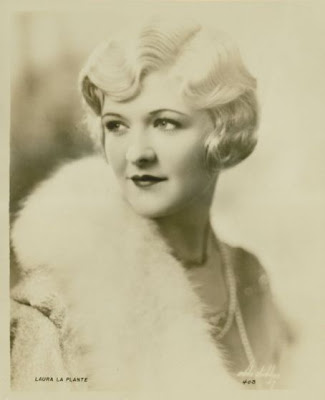 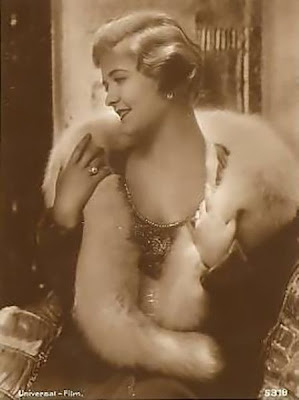