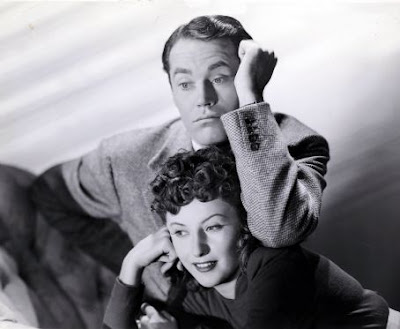 The story begins when, Melsa takes her little dogs for a walk at 3:00 AM, near a subway construction site, where she sees Ronnie Belden run out of a house and drive away. Inside, Melsa finds a diamond brooch and Mr. Lane's dead body. As she runs for help, her cloak falls off with the brooch inside it. When the police arrive, the body, cloak, and brooch are gone. Melsa and her friends are notorious pranksters, so detective, Lieutenant Mike Brent, does nothing to investigate the murder. Ames writes an editorial about Melsa's prank, and she sues him for libel. Melsa and her friends, then decide they must find the murderer on their own in to defend their reputation.

This is one of those films where Barbara steals every scene. Although... Hattie, (before her Gone With The Wind day's)plays the sassy maid for comic relief, gives her a run for her money.. 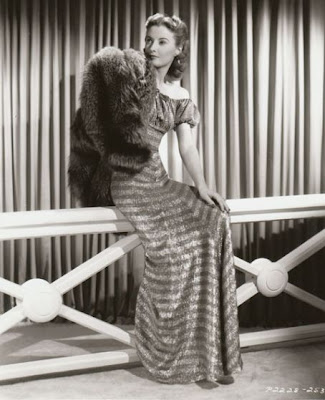 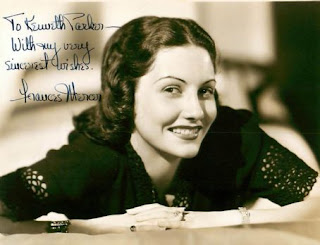