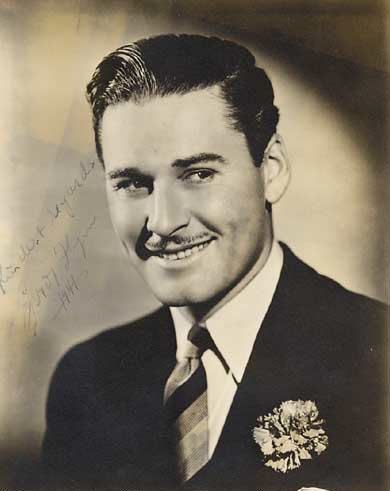 The story begins when the newspaper might be shut down when owner, Pat Buckley, gets into a argument with the Editor-in-chief, Robert Lansford .

Meanwhile, Lansford hopes to add John Dillingwell's business to his PR firm and uses his position at Buckley's paper to write a good review for Dillingwell. He soon finds out that Dillingwell's daughter Lorri, is Buckley's fiancee. Lansford decides to try to charm Lorri while Christy makes a play for Buckley. In the end, you don't know who Lansford will end up with?

Errol Flynn, gives a wonderful comic performance. One of my favorite scenes where he is chased by dogs snapping at his heels chasing him off his girlfriends property. Olivia de Havilland, looks gorgeous as the daughter of millionaire Connolly. A fluffy romance, but... worth watching if you are a fan of these stars. 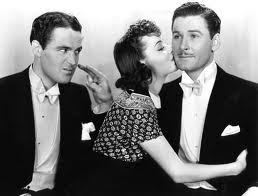 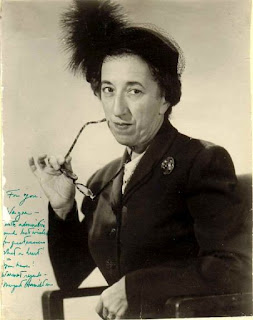 A former schoolteacher, she worked as a character actor in films for seven years before she was offered the role that we all love her for.

In later years, Hamilton made many cameos on television sitcoms and commercials.

She also was an advocate for children and animals, and was commitment to public education. 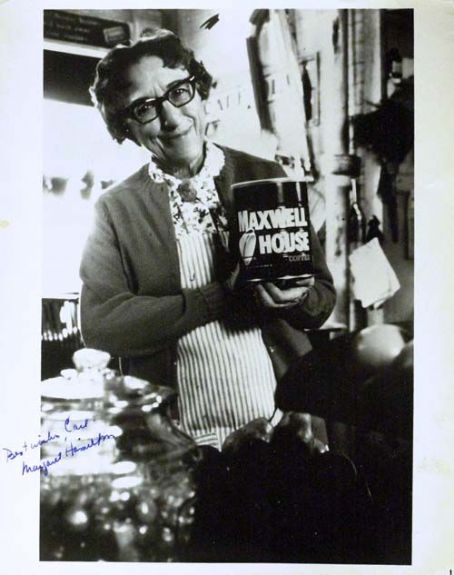