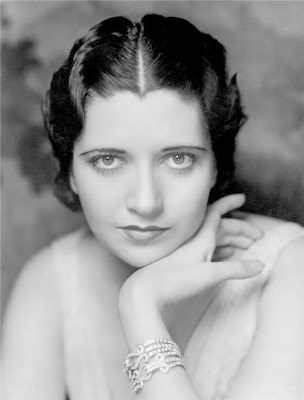 Man Wanted (1932). Romance. Here is another wonderful pre-Code comedy. The casting, acting are all very entertaining. The humor is very sophisticated. Kay Francis, is perfect playing the role of a worldly woman with a open marriage. The way she deals with her husband's many adulteries makes her character very human.

David Manners, gives a wonderful performance as her new office employee. He left Hollywood for a private life in 1936, never to return to movies.

Giving support in this film are: Una Merkel as Manners, fiancee and Andy Devine as his, good natured roommate.

Elizabeth Patterson, makes the most of her small role as Miss Francis' eccentric, secretary and Edward Van Sloan (DRACULA's Van Helsing) has only a few scenes as a store manager. 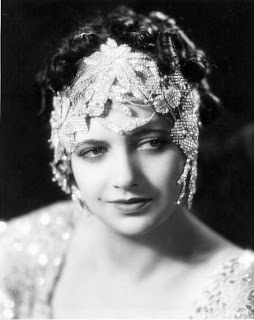 Kay Francis (January 13, 1905 – August 26, 1968). After a brief period on the Broadway stage, Walter Huston, was so impressed by Francis that he asked her to take a screen test for the Paramount Pictures film, Gentlemen of the Press (1929). Francis made this film and the Marx Brothers film, The Cocoanuts (1929).

Francis, went on to sign a Paramount contract and moved to Hollywood. She frequently costarred with William Powell, and performed in as many as six to eight movies a year, making a total of 21 films between 1929 and 1931.

Because of her beauty and deep voice, she was perfectly suited to early sound movies which made Francis one of the top film stars of the early 1930s. Her success came in spite of a minor, but distinct speech impediment (she pronounced the letters "r" and "l" as "w") that gave rise to the nickname "Wavishing Kay Fwancis."

Francis' career at Paramount changed when she performed in the films: Girls About Town (1931) and the film, Twenty-Four Hours (1931). After Kay’s career skyrocketed at Warners, she would return to Paramount for the film, Trouble in Paradise (1932).

In 1932, Francis was given roles that allowed her a more sympathetic screen persona, in her first three featured roles she had played a villainess. Like in the film, The False Madonna (1932), she played a jaded society woman taking care of a terminally ill child who learns to appreciate the simpler things in life.

From 1932 through 1936, Francis was the queen of the Warners and her films were developed as star vehicles. By the mid-thirties, Francis was one of the highest-paid actors.

She frequently played long-suffering heroines like in films, I Found Stella Parrish, Secrets of an Actress, and Comet over Broadway, wearing beautiful wardrobes that, sometimes, were more memorable than the characters she played. Francis' clotheshorse reputation led Warners to concentrate more on lavish sets and costumes, designed to appeal to Depression-era female audiences.

After her release from Warners, Francis was unable to secure another studio contract. Carole Lombard, one of the most popular stars of the late 30s and early 1940s (and who had previously been a supporting player in Francis' 1931 film, Ladies' Man) tried to help Francis' career by insisting Francis be cast in the film, In Name Only (1939). In this film, Francis had a supporting role to Lombard and Cary Grant, she recognized that the film offered her a wonderful opportunity.

After this, she moved to character and supporting parts, playing catty professional women in the film, The Feminine Touch. Francis, did have a lead role in the Bogart gangster film, King of the Underworld(1939).

She signed a three-film contract with Poverty Row studio Monogram Pictures that gave her production credit as well as star billing in the films: Divorce, Wife Wanted, and Allotment Wives which had limited releases in 1945 and 1946. While more lavish than some Monogram productions, they were pale copies of her earlier work.

Declining health, along with an accident in 1948 in which she was badly burned by a radiator, hastened her retirement from show business. 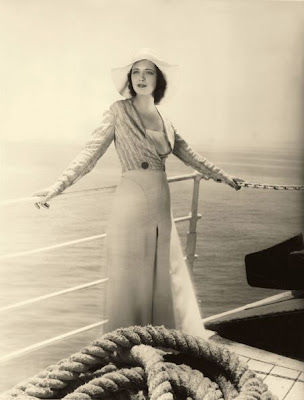