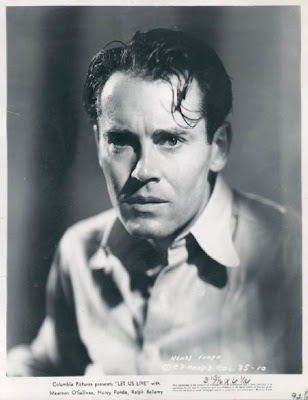 The story begins when taxi driver Brick, is questioned as a murder suspect along with 120 other drivers, because a taxi was used as the getaway car in a robbery in which a man was killed. When one of the witnesses believes that Brick and his friend, Joe Linden, were the killers, the district attorney, brings the taxi drivers to trial even though Brick and his fiancee Mary were in a church during the robbery .

Brick and Joe are found guilty and sentenced to die in the electric chair, even though they are innocent of the crime. Mary, refuses to give up hope, and will not stop until the real killers are found. Will she find the proof they need in time?

This was a very thought-provoking film that might change your mind about the death penalty. While at times the performances might seem a little over the top, but... at the same time understandable. However, I did not get O'Sullivan's Irish accent which seemed a seemed a bit out of place. Although.. she gave a wonderful performance and Fonda's performance was also good. 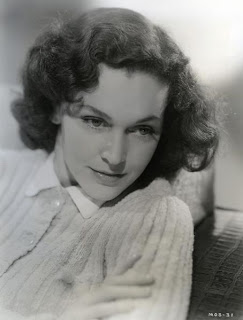 Maureen  O’Sullivan (17 May 1911 – 23 June 1998). O'Sullivan's film career began when she met motion picture director Frank Borzage who was doing location filming on Song o' My Heart. He suggested she take a screen test. She did and landed a part in the movie, which starred John McCormack. She then traveled to the United States to complete the movie in Hollywood.

After several movie roles, she was chosen by Irving Thalberg to perform as Jane Parker in the film, Tarzan the Ape Man opposite co-star Johnny Weissmuller. Besides playing Jane, she was one of the more popular actors at MGM throughout the 1930s .

O'Sullivan played Jane in six features between 1932 and 1942. She did not mind doing the first two jungle movies, but feared being typecast and grew tired of the role.

She also starred with William Powell and Myrna Loy in, The Thin Man (1934) and played Kitty in the film, Anna Karenina (1935) with Greta Garbo and Basil Rathbone. She performed as Molly Beaumont in the film, A Yank at Oxford (1938). She played another Jane in the film, Pride and Prejudice (1940) with Laurence Olivier and Greer Garson, and supported Ann Sothern in the film, Maisie Was a Lady (1941).

After appearing in Tarzan's New York Adventure (1942), O'Sullivan asked MGM to release her from her contract so she could care for her husband who had just left the Navy with typhoid. She then retired from show business, devoting her time to being a wife and mother. 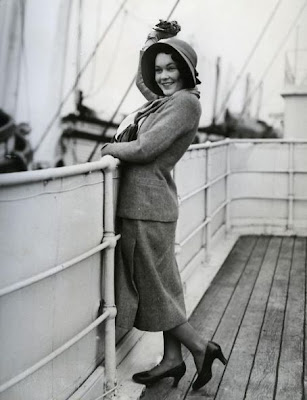 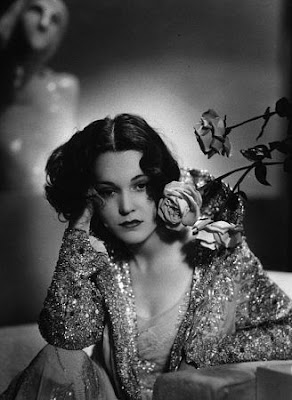