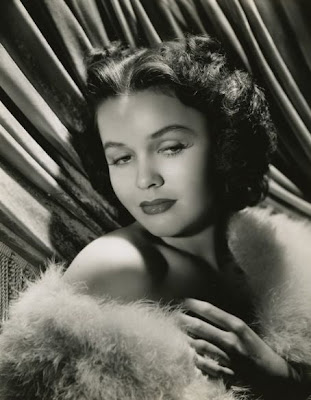 The film Whispering City, tells the story of a lawyer, Albert Frédéric, who caused a murder and made it look like an accident. Later in life, a dying woman tells a reporter she believes that the accident was really a murder. The American reporter, Mary Roberts, begins investigating the case, unaware that the lawyer may be behind it all.

Meanwhile Michel Lacoste, a classical composer, who's wife kills herself and leaves behind a note. Frédéric sneaks into the apartment, takes the note and convinces the man that he killed her in a drunken rage. Michel, whose night was indeed blacked out by drink, can't remember anything. The lawyer then offers the composer a deal: Kill reporter Mary Roberts in exchange for legal representation. The man agrees, but.. he can't kill her. Together they figure out that the lawyer is the killer. Will they find away to get the lawyer to confess?

The camera work is especially good. Also the tone set by Helmut Dantine's character, is very impressive.This maybe one of those overlooked film noirs. 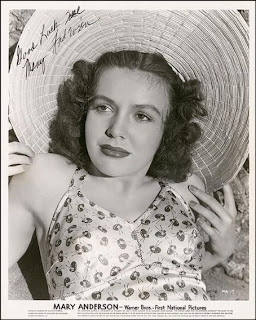 Anderson made her first important screen appearance as Maybelle Meriweather in, Gone With the Wind (1939). Ending her film career in the early 1950s, she sometimes acted on television, as Catherine Harrington in the soap opera, Peyton Place in 1964. 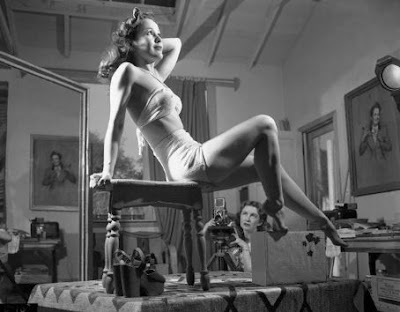