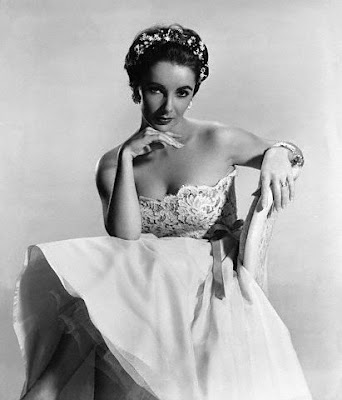 ON TCM, April 11, 2011: The General(1927). Silent comedy film based on the Great Locomotive Chase from 1862. Buster Keaton starred in the film and co-directed it with Clyde Bruckman. It was adapted by Al Boasberg, Bruckman, Keaton, Charles Henry Smith (uncredited) and Paul Girard Smith (uncredited) from the memoir The Great Locomotive Chase by William Pittenger. The film was a box-office disaster at its original release, but is now considered by critics as one of the greatest films ever made.

Happy Birthday: Ann Miler. (April 12, 1923 – January 22, 2004). At the age of 13 Miller, was hired as a dancer in the "Black Cat Club" in San Francisco (she told them she was 18). It was there she was discovered by Lucille Ball and talent scout/comic Benny Rubin. This led Miller to be given a contract with RKO. The following year, Miller was offered a contract at Columbia Pictures. She finally hit her mark (starting in the late 1940s and Early 1950s ) in her roles in MGM musicals such as Kiss Me Kate, Easter Parade, and On the Town. Please click picture on side bar to view Ann Miller movie reviews.

Please keep an eye out this month for my Ann Margret 5 part bio.

BEWARE OF THESE WOMEN! FESTIVAL April 1st - 30th. We all know her the woman we love to hate, but secretly admire for her lack of tact, compassion, or both. For the month of April, ALL GOOD THINGS, NOIR and CHICK FLICKS, AND THEN THEY START TO SPARKLE, will share some of our classic favorite "bad girls" with you.

Please click here to view "And Then They Start Sparkling" blog page.

Have a great week at the movies. :)

N and CF sources are listed below:
Pictures from:
doctom666@cfu/tcm
Bing.com

Fun Facts from:
IMDb
TCM
Posted by Dawn at 3:35 AM