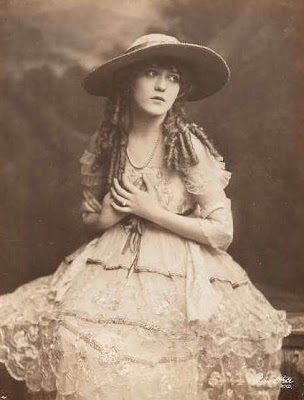 Mary Pickford (April 8, 1892 – May 29, 1979). Pickford, like many actors at Biograph at that time, played both bit parts and leading roles. As Pickford said, "I played scrub women and secretaries and women of all nationalities... I decided, that if I could get into as many pictures as possible, I'd become known, and there would be a demand for my work." Pickford performed in 51 films in 1909. She also introduced her friend Florence La Badie, to D. W. Griffith, which launched La Badie's, acting career.

In January 1910, Pickford traveled with a Biograph to Los Angeles. Many other companies also traveled to the West Coast, leaving behind the short winter shooting season in the East. Pickford performed in the films: Sweet and Twenty, They Would Elope and To Save Her Soul, to name a few, in California. Actors were not listed in the credits in Griffith's company. Which did not stop audiences from recognizing Pickford, within weeks of her first film performance. Pickford, left Biograph, in December 1910 and spent 1911 starring in films at, Carl Laemmle's Independent Moving Pictures Company (IMP). IMP was absorbed into Universal Pictures in 1912, along with Majestic. Unhappy with their creative standards, she returned to work with Griffith in 1912. Some of her best performances were in films: Friends, The Mender of Nets, Just Like a Woman, and The Female of the Species. That year Pickford, also introduced her friends Dorothy and Lillian Gish, to Griffith.

Comedy/dramas like, In the Bishop's Carriage (1913), Caprice (1913), Hearts Adrift (1914) and Tess of the Storm Country, helped Pickford to become the most popular actress in America, if not the world.

In 1916, Pickford signed a new contract with Zukor that granted her full authority over production of her films. She played a child, in films like: The Poor Little Rich Girl (1917). The film tells the story of a rich girl whose parents ignore her and whose servants push her around, until tragedy strikes. First video of 7

Then she went on to perfom in the films: Rebecca of Sunnybrook Farm (1917). The story begins when her family begins to have financial problems, Rebecca is sent to live with her two aunts, who do not appreciate the young girl's charm and energy. Rebecca must make new friends and adjust to her new life. But she still finds time to think of ways to help others.

Daddy-Long-Legs(1919). Tells the story, about a police officer, who finds a baby in a trash can and Mrs. Lippett, the caretaker at an orphanage where children are made to work, names her "Jerusha Abbott". Judy, tries to protect the younger children at the orphanage. Judy, leads a rebellion against being served prunes and steals a doll from a rich girl to lend to a dying orphan.

Years later, a mysterious benefactor, pays to send Judy, to college. He does not want Judy to ever contact him. Judy comes up with the name, "Daddy-Long-Legs," and writes to him. Judy writes a successful book to repay "Daddy-Long-Legs" the money he spent on her college education. She misses not having a real family to share her accomplishments with. Judy also finds herself caught up in a romantic triangle with the older brother of a classmate and an older man who is, unknown to her, her mysterious benefactor. Will she ever find out who "Daddy-Long-Legs," really is?

In August 1918, Pickford's contract expired and when refusing Zukor's terms for a renewal, she was offered $250,000 to leave the motion picture business. Pickford turned him down and went to First National who agreed to her terms.

In 1919, Pickford — along with D.W. Griffith, Charlie Chaplin, and Douglas Fairbanks, formed the independent film production company United Artists. Through United Artists, Pickford continued to produce and perform in her own movies.

In 1920, Pickford's film Pollyanna was a huge box office success. The story begins when, Pollyanna is orphaned, she is sent to live with her short tempered Aunt Polly. Pollyanna discovers that many of the people in her aunt's New England home town are also as ill-tempered as her aunt. But Pollyanna's "glad game," in which she always looks for the bright side bring a change to every ones lives.


The following year, Pickford's film, Little Lord Fauntleroy would also be a success as well as the film, Rosita(1923). In this period, Pickford also made two of the greatest silent films ever made in Hollywood: Sparrows (1926) and the romantic comedy, My Best Girl (1927). 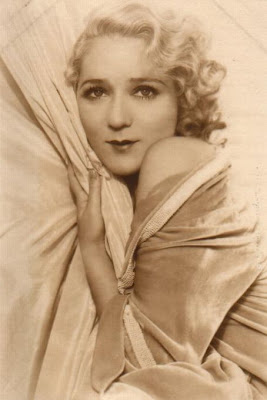 She underestimated how important adding sound to movies was and said, "Adding sound to movies would be like putting lipstick on the Venus de Milo". She performed in the film, Coquette (1929), a role where she no longer had her famous curls, but a 1920s bob. Pickford's hair had become a symbol of female virtue and cutting it was front-page news. The film,Coquette, was a success and won her an Academy Award for Best Actress.

Like most movie stars of the silent era, Pickford found her career fading as talkies became more popular. Her next film, The Taming of The Shrew, was a disaster at the box office. In her late thirties, Pickford was unable to play the children or young women that she was so well known for.

Pickford retired from acting in 1933. She continued to produce films: Sleep, My Love (1948) with Claudette Colbert and Love Happy (1949) with the Marx Brothers. 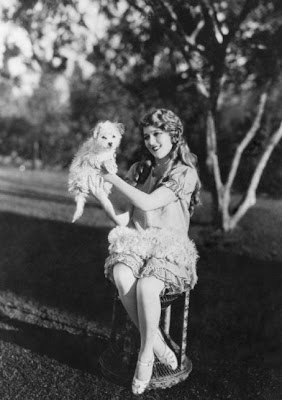 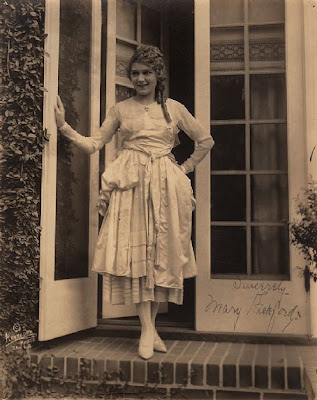 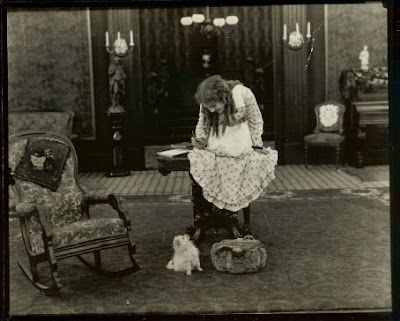