Star of the Month: Ray Milland! 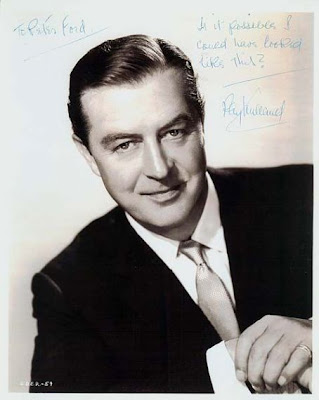 "Now the stars walk around in supermarkets dressed in blue jeans. It's depressing. I really think the fault lies with that "Method" school of acting in New York. They want to be real natural, you know, real folk. Well, God, every street corner you go around has real folks. You don't look for that in world stars. The entertainment business is a fantasy world. I don't think any female star should be seen doing the laundry. Hollywood was built on glamour, and they'd better get it back as soon as they can". 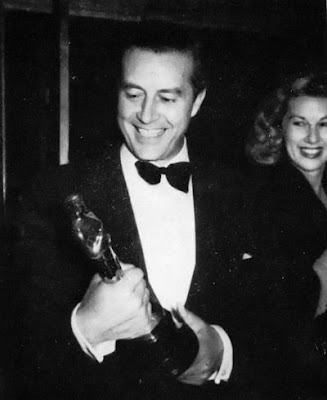