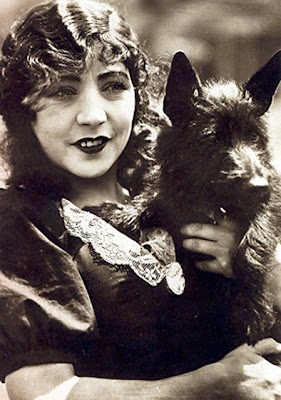 Renée Adorée (September 30, 1898 – October 5, 1933). By the age of five, she was performing in the circus with her parents. In her teen years she began acting in minor stage productions.

Adorée, is most famous for her role as "Melisande" in the melodramatic romance war epic, The Big Parade (1925), that became one of MGM's biggest hits of all time and the film historians rank as one of the best films made in the silent film era. Co-starring John Gilbert. She also performed in the film, The Mating Call(1928) a film produced by Howard Hughes, Adorée had a skinny-dipping scene that caused quite a commotion at the time.

Adorée was one of the lucky ones whose voice was good enough to continue acting. She would star opposite Lon Chaney and Owen Moore, make three more films with John Gilbert, and four films with actor, Ramon Novarro. 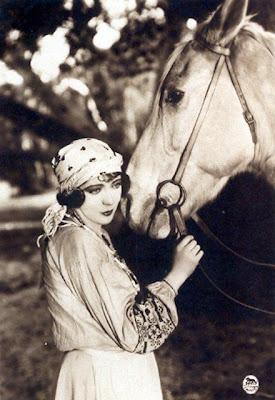 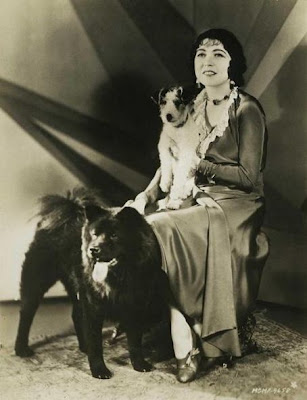