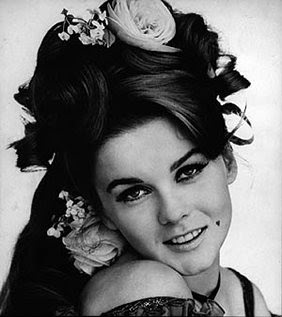 In 1961, she filmed a screen test at 20th Century Fox and was signed to a seven-year contract. Ann-Margret made her film debut in the film, Pocketful of Miracles(1961), with Bette Davis. It was a remake of the 1933 movie Lady for a Day. Both versions were directed by Frank Capra. 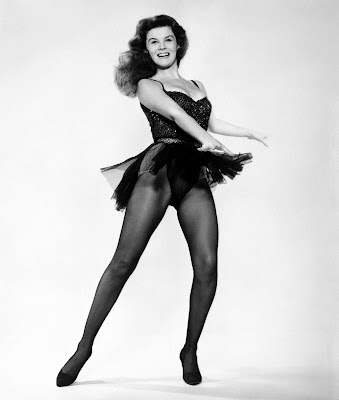 Then came the remake of Rodgers and Hammerstein's musical, State Fair(1962), playing the "bad girl" role. She had tested for the part of Margy, the "good girl," but the studio bosses thought she was to sexy and decided to switch roles. 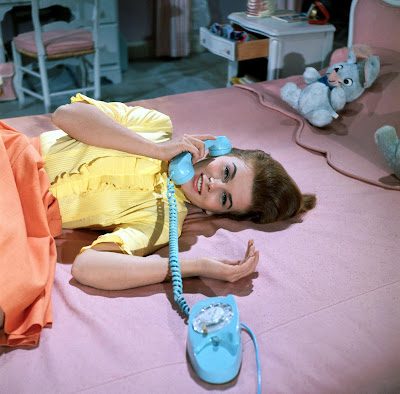 Her next starring role in, Bye Bye Birdie (1963), which made her a major star. The story was inspired by Elvis Presley being drafted into the United States Army in 1957. Jesse Pearson plays the role of teen idol Conrad Birdie. Presley, was the first choice for the role of Birdie, but his manager, Colonel Tom Parker, did not want Presley to play a role that was a parody of himself. Ed Sullivan appears as himself, host of the CBS TV show. Bye Bye Birdie opens with Ann-Margret singing a title song written for the movie.

After which, She was asked to sing "Baby, Won't You Please Come Home" at President John F. Kennedy's private birthday party at the Waldorf-Astoria, one year after Marilyn Monroe's famous (or infamous) "Happy Birthday." 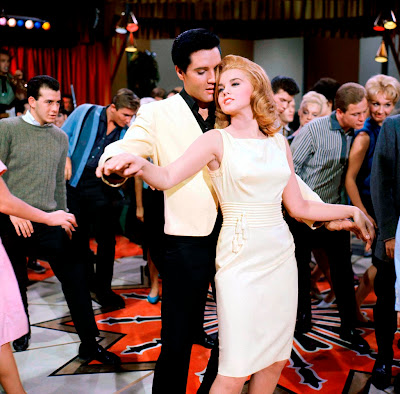 Ann-Margret met Elvis Presley on the MGM soundstage when the two filmed, Viva Las Vegas (1964). The story begins when, Lucky Jackson goes to Las Vegas, Nevada, to race in the city's first annual Grand Prix. Unfortunately, his race car needs a new engine. Lucky raises the money in Las Vegas, but looses it in the pool when he is distracted by swimming instructor, Ms. Rusty Martin . Soon, Lucky meets "Count Elmo Mancini", who tries to win the race and the heart of Rusty.

In 1963, Ann-Margret guest-starred in a popular episode of the animated TV series The Flintstones, voicing Ann-Margrock, an animated version of herself. She sang the ballad "The Littlest Lamb" as a lullaby and the rock-ing song, "Ain't Gonna Be a Fool." Decades later, she recorded the theme song, a modified version of the Viva Las Vegas theme, to the live-action film The Flintstones in Viva Rock Vegas in character as Ann-Margrock. 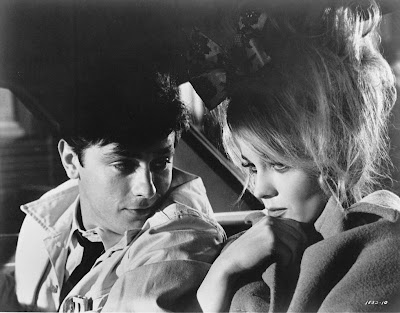 While working on the film, Once a Thief (1965), a story about Ex-criminal Eddie Pedak, who tries to lead a normal life with a steady job and a family. He has a police detective and brother after him. She met future husband Roger Smith, who, performed on the television series 77 Sunset Strip. 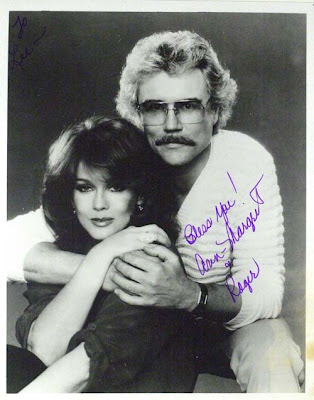 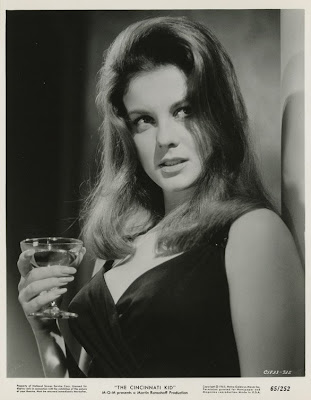 Ann-Margret starred in the film, The Cincinnati Kid (1965). Opposite Steve McQueen.The film tells the story of Eric "The Kid" Stoner, a young Depression-era poker player and his quest to be the best. Which leads him to challenge Lancey "The Man" Howard, an older player who was considered the best. 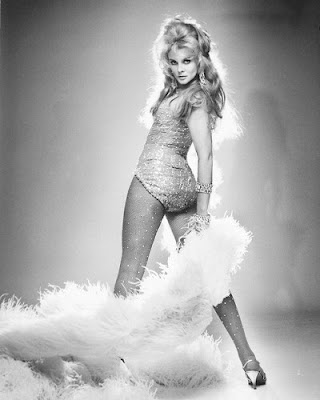