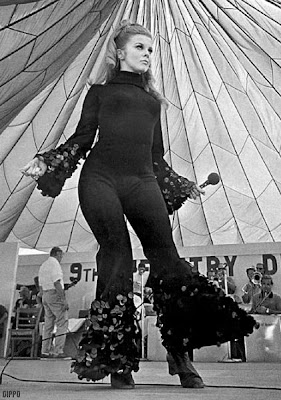 In the late 1960s, she performed live in Las Vegas, with her husband Roger Smith, taking over as her manager. Elvis, came to see her during the shows five-week run to celebrate backstage. She then traveled with Bob Hope to Saigon, as part of Hope's Christmas show. A second television special followed with Dean Martin and Lucille Ball. 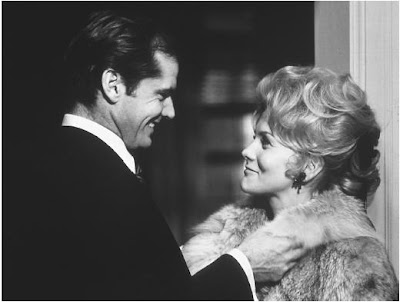 In 1971, she starred in the film, Carnal Knowledge, winning a nomination for the, Academy Award for Best Supporting Actress. The film is about, Sandy (Art Garfunkel) and Jonathan (Jack Nicholson), who are college roommates . Their friendship spans over a 25-years and shows their relationships with the women in their lives played by Candice Bergen, Ann-Margret, Carol Kane, Cynthia O'Neal, and Rita Moreno.

On Sunday, September 10, 1972, while performing at Lake Tahoe, Nevada, she fell 22 feet from an elevated platform to the stage and suffered a broken left arm, cheekbone and jawbone. Husband Roger Smith flew a stolen plane from Burbank, California, to Lake Tahoe in order to get his wife to the surgeons at the medical center at UCLA for treatment. She required facial reconstructive surgery. Unable to work for ten weeks, she did return to the stage. 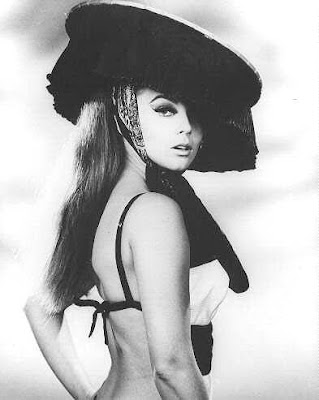 In 1973 she starred with John Wayne in the film, The Train Robbers. The film is about how Mrs. Lowe, wants back the half million U.S. dollars in gold her late husband stole during a train robbery. Lane, wanting the $50,000 reward, decides to help and asks some of his old friends to help him. 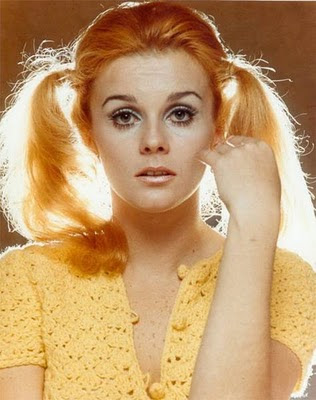 Then came the musical, Tommy(1975), for which she was nominated the Academy Award for Best Actress. Also, she has been nominated for 10 Golden Globe Awards and has won five, including her Best Actress in a Musical or Comedy for Tommy. The British musical film, based on The Who's 1969 rock opera album musical Tommy. It was directed by Ken Russell and featured a star-studded cast, including the band members themselves. The other cast members include Ann-Margret, Oliver Reed, Eric Clapton, Tina Turner, Elton John, and Jack Nicholson. 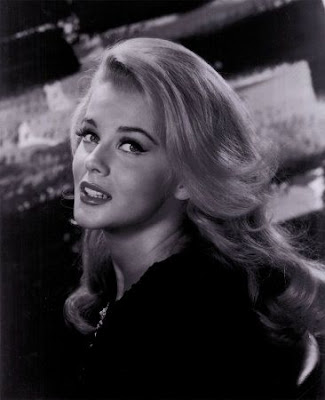 In 1978, she co-starred with Anthony Hopkins in the thriller, Magic. A film about a ventriloquist, who is at the mercy of his vicious dummy, while he tries to renew a romance with a past love. 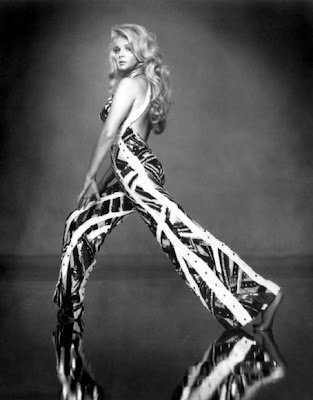