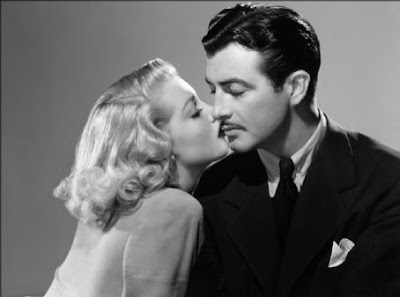 The story begins when gangster Johnny Eager first gets out of jail, and pretends to be a taxi driver, but he really owns a gambling house. As he is leaving Burns office, his parole officer, Johnny runs into Lisbeth Bard and it is love at first sight. Lisbeth talks Burns into paying a surprise visit to Johnny. Johnny, who lives in luxurious appartment at a closed dog track, is tipped off by someone in Burns's office. Johnny meets them at his cousin's small apartment, where Barns thinks he lives..

Later, at the track, Johnny begins to suspect that Lew Rankin, is cheating on him and has him followed. That night Johnny and his henchmen, Jeff Hartnett, check up on Lew at Tony Luce's gambling house. Johnny is surprised to see Lisbeth, whose drunken date owes Tony money. Johnny takes Lisbeth home, where he runs into her stepfather, John Benson Farrell, the district attorney, who is keeping the dog track from opening.

He comes up with a plan to make her believe that she's guilty of a murder committed when he stages a fake fight with another gangster. So he can blackmail her stepfather. Has he found a way to get his permit for his gambling house?

The story takes many twists and turns before the end of the film. Van Heflin, gives his Oscar-winning supporting role as the man who tries to be Johnny's conscience. 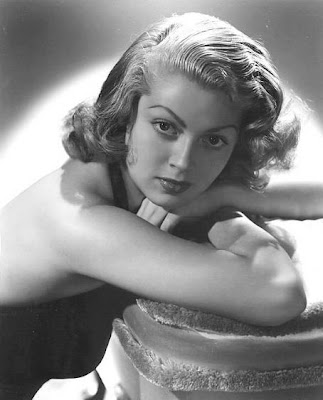 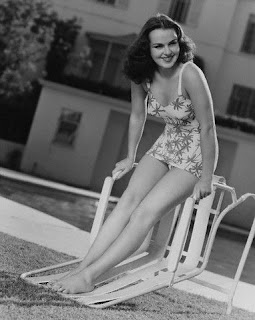 Patricia Dane (August 4, 1919 – June 5, 1995) . She began her career designing clothes for a New York City dress firm. Dane's, first two performances were uncredited roles in the films, Ziegfeld Girl and I'll Wait For You, both were in (1941).

She played the part of "Jennitt Hicks" in the film, Life Begins For Andy Hardy and she also played "Garnet" in the film, Johnny Eager (1942). Dane received good reviews in the film Grand Central Murder (1942).

Dane took a break from her film career when she married bandleader Tommy Dorsey (8 April 1943 - September 1947), but returned with the role of "Iris March" in the film, Fighting Mad (1948). Her final film performances were uncredited parts in the films, Road To Bali (1952) and The Harder They Fall (1956). 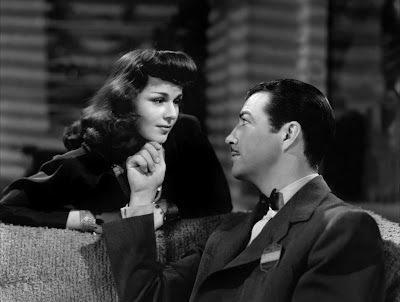