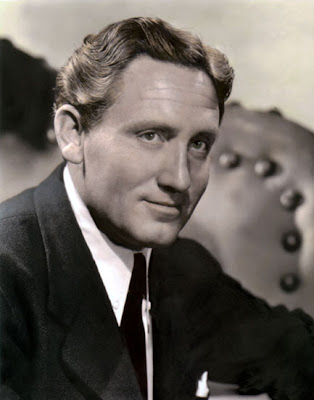 In 1935, Tracy signed with Metro-Goldwyn-Mayer. He won the Academy Award for Best Actor two years in a row, for Captains Courageous (1937) and Boys Town (1938).