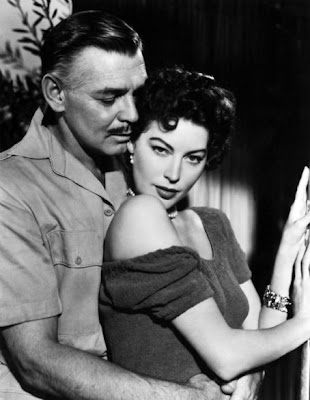 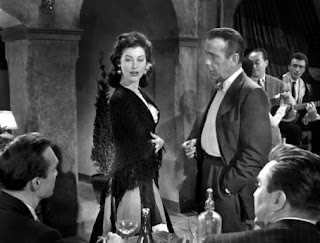 Little Hut, The (1957). A neglected wife is shipwrecked on a desert island with her husband and her would-be lover. Cast: Ava Gardner, Stewart Granger, David Niven. Dir: Mark Robson. 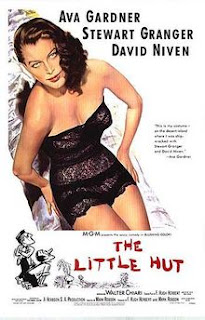