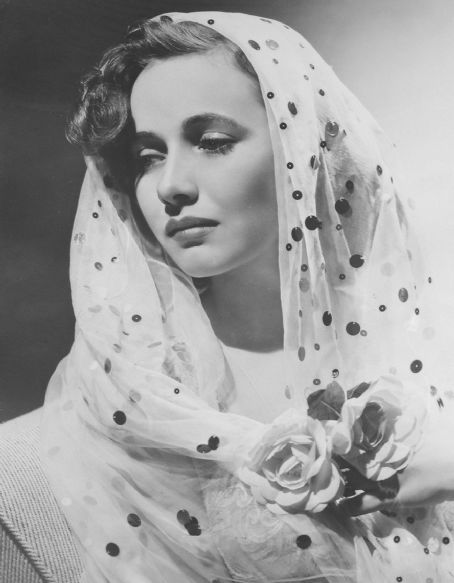 Teresa Wright's first performance was in the stage play, Life with Father. It was there that she was discovered by a talent scout hired by Samuel Goldwyn to find a young actress for the role of Bette Davis' daughter in the film, The Little Foxes (1941). Which was the film that she was nominated for the Academy Award for Best Supporting Actress.

The following year, she was nominated again, this time for Best Actress for The Pride of the Yankees, that same year, she won Best Supporting Actress as the daughter-in-law of Greer Garson's character in Mrs. Miniver. No other actor has ever has received an Oscar nomination for each of their first three films.

In 1943, Wright was loaned out by Goldwyn for the Universal film Shadow of a Doubt, directed by Alfred Hitchcock. She played an innocent young woman who discovers that her beloved uncle, played by Joseph Cotten, is a serial murderer.

Other notable films include The Best Years of Our Lives (1946), a story about servicemen returning home after World War II, and The Men (1950), another story about war veterans.

After 1959, she worked mostly in television and on the stage. She was nominated for Emmy Awards in 1957 for The Miracle Worker and in 1960 for, White Story. She was in the 1975 Broadway revival of Death of a Salesman and the 1980 revival of Morning's at Seven, for which she won a Drama Desk Award as a member of the Outstanding Ensemble Performance.

Her later movie performances include, Somewhere in Time (1980) and The Rainmaker (1997), directed by Francis Ford Coppola.

Fun Fact: Her husband, Niven Busch, originally wrote Duel in the Sun (1946) for her to play the lead, as a departure from her girl-next-door roles. But pregnancy forced her to drop out, and Jennifer Jones got the lead.

Enchantment (1948) is a romantic film starring David Niven and Teresa Wright. It was directed by Irving Reis. It was based on the novel Take Three Tenses by Rumer Godden. 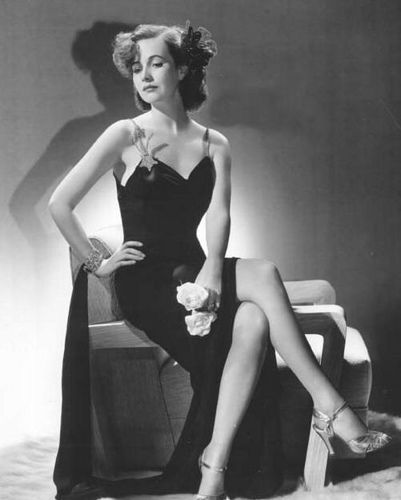