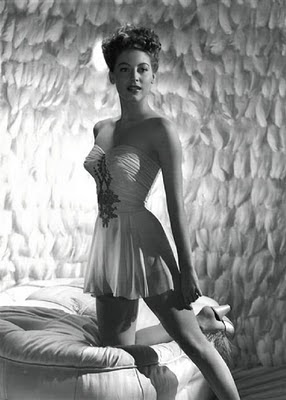 Ava Gardner was born on Christmas Eve, 1922, in Grabtown, NC. She was the youngest of seven children. Ava Gardner’s, rise to stardom came when she went to visit her older sister, Beatrice Gardner who had moved to New York and married Larry Tarr, a professional photographer.

One of the pictures of Ava he had displayed in the window of his shop caught the eye of Barney Duhan, a young man who worked in the legal department of Lowe’s Theatres, who posed as a talent scout for MGM. The receptionist knew what he was up to and stalled him off by promising to deliver the message.

Recognizing an opportunity, Larry Tarr and his staff worked through the night to print more photos of Ava. Tarr delivered them the next day to MGM’s New York office and Ava soon got the call and was asked to appear for a screen test, and in 1941 at the age of 18, Ava signed a seven-year movie contract with MGM studios. 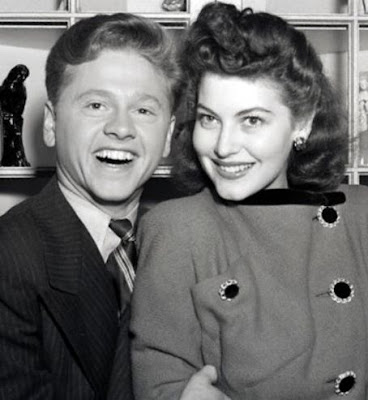 Shortly after arriving in Hollywood, Ava met and married Mickey Rooney. The marriage lasted one year. Her second short-lived marriage was to bandleader Artie Shaw. Ava’s third and last husband, and the love of her life, was singer Frank Sinatra. They were married in 1951 and divorced in 1957, unable to survive the pressures of their careers and their jealousy of each other. 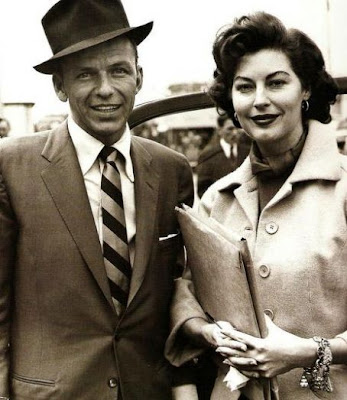 In 1946, MGM loaned her out to Universal to play, Kitty Collins in the film noir, The Killers. Louis B. Mayer wasted no time casting Ava opposite Clark Gable in, The Hucksters. Other studio directors started also taking notice and Ava soon landed the title role in, One Touch of Venus and was on her way to becoming a Hollywood legend.

In 1950, MGM chose Ava to perform in the role of Julie Laverne in, Show Boat, one of the greatest musicals of all time. Ava teamed up with with Gable again in 1953 to shoot Mogambo, a remake of Gable’s 1932 film Red Dust. Ava received a Best Actress Oscar nomination for her role as Honey Bear Kelly in the film.

In 1964, Ava received a Golden Globe nomination for her role in the film, Night of the Iguana.

After starring in many disaster films during the 1970s such as Earthquake and The Cassandra Crossing, Ava begin working in television in the mid-1980s, including one season on the popular CBS drama Knots Landing. 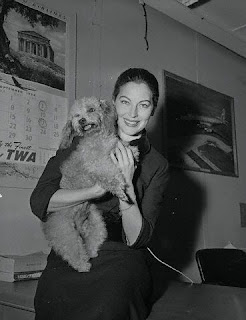 List of Ava Gardner Movies I have seen:
This Time for Keeps
She Went To the Races
Whistle Stop
The Bribe
Show Boat
The Snows of Kilimanjaro
The Band Wagon
Mogambo
The Barefoot Contessa
The Sun Also Rises
The Night of the Iguana
Earthquake 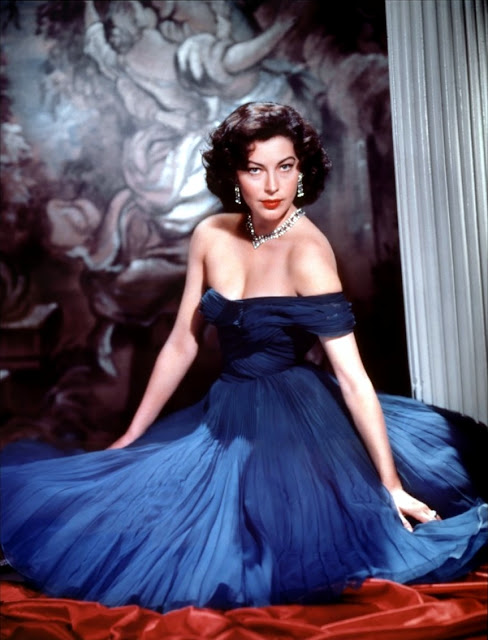