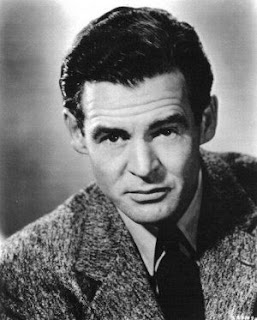 Ryan wanted a career in show business as a playwright, but had to turn to acting to support himself. He studied acting in Hollywood and performed on stage and in small film parts during the early 1940s.

In January 1944, after winning a contract with RKO Radio Pictures, Ryan enlisted in the United States Marine Corps and served as a drill instructor at Camp Pendleton, in San Diego, California. At Camp Pendleton, he befriended writer and future director Richard Brooks.

Ryan's breakthrough film role was in the film, Crossfire (1947), a film noir based on Brooks's novel.

The role won Ryan his sole career Oscar nomination, for Best Supporting Actor. On Dangerous Ground (1951) he portrayed a burnt-out city cop finding redemption while solving a murder. In the film, The Set-Up (1949), he played an over-the-hill boxer who is brutally punished for refusing to take a dive. Other important films were The Naked Spur, House of Bamboo, Bad Day at Black Rock, and Odds Against Tomorrow. He also performed in several war films including, The Longest Day (1962) and Battle of the Bulge (1965), and The Dirty Dozen. He also played John the Baptist in the epic, King of Kings (1961) and was the villainous Claggart in, Billy Budd (1962). Ryan's best known performance's were in the films, The Dirty Dozen, The Professionals (1966) and The Wild Bunch (1969).
Posted by Dawn at 11:35 AM