What does Rita Hayworth, Montgomery Clift and Spring Byington have in Common? 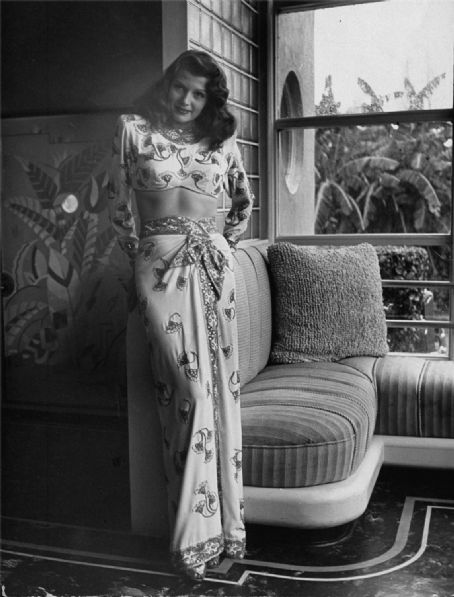 List of Rita Hayworth films that I have seen: 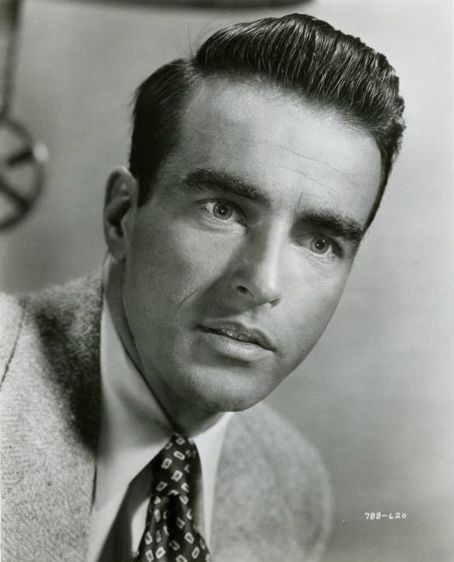 Montgomery Clift (October 17, 1920 – July 23, 1966), first film performance was in, Red River(1946). Next Clift went on to perform in the film, The Search. Clift was unhappy with the script, and rewrote most of it himself. The movie was nominated for a screenwriting Academy Award, but the original writers were credited instead. Clift's performance got him nominated for an Academy Award for Best Actor. Clift's next movie was, The Heiress. He signed on for the movie in order to avoid being typecast. Clift's next movie was The Big Lift. Although Clift gave an amazing performance, the movie ended up being a box office bust. Clift was set to appear in Sunset Boulevard (which was written specifically for him) but he dropped out at the last minute, as he felt that his character was too close to him in real life. 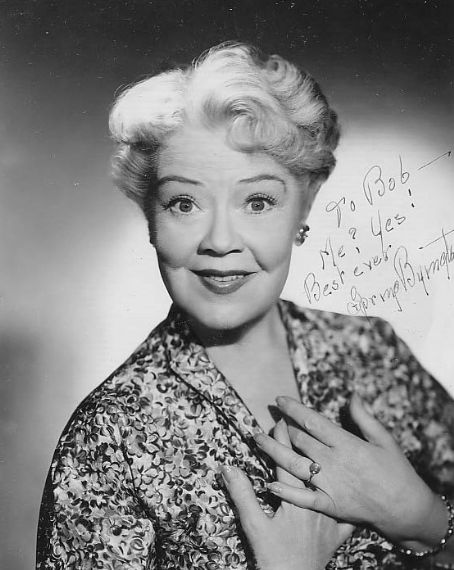 Spring Byington (October 17, 1886 – September 7, 1971), first film was a short film titled, Papa's Slay Ride(1931) and her second, and most famous performance was in, Little Women (1933) as "Marmee" with Katharine Hepburn as her daughter "Jo". She worked as a character actress in Hollywood for many years. In 1938, Byington was nominated for the Academy Award for Best Supporting Actress for, You Can't Take it With You, which was won by Fay Bainter for Jezebel (in which Byington also had a role, as antebellum society matron Mrs. Kendrick). One of my favorite Spring Byington performances was as Larry Hagman's mother on, I Dream of Jeannie(1967).