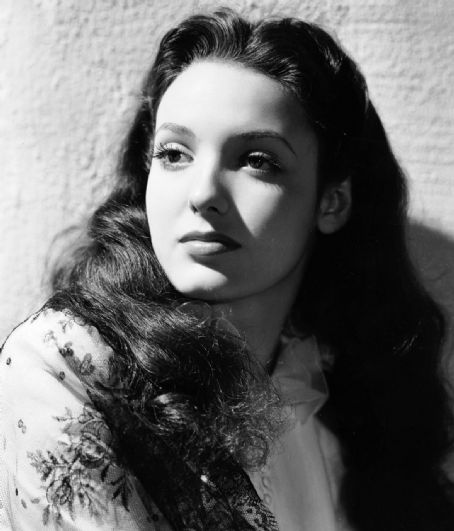 Linda Darnell (October 16, 1923 – April 10, 1965). Film actress that began her career as a child model, and moved onto theater and film acting. She made her first film in 1939 and performed in supporting roles for 20th Century Fox throughout the 1940s. She rose to fame with co-starring roles opposite Tyrone Power in adventure films and established a main character career after her role in, Forever Amber (1947). She is also known for her performance in, Unfaithfully Yours (1948) and A Letter to Three Wives (1949). 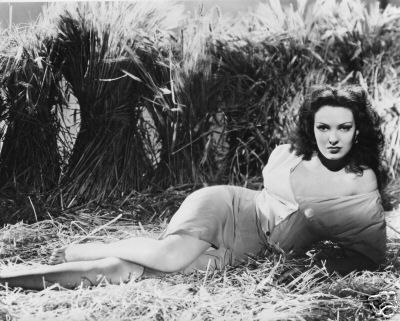 This video, is a scene from one of my favorite movies, Blood in Sand(1941). Starring: Tyrone Power, Linda Darnell, Rita Hayworth and Alla Nazimova. 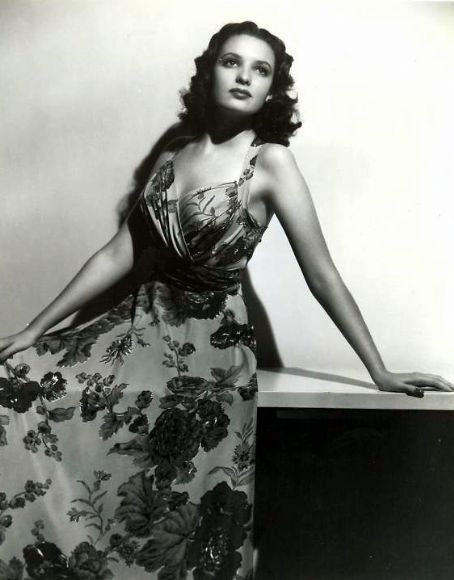