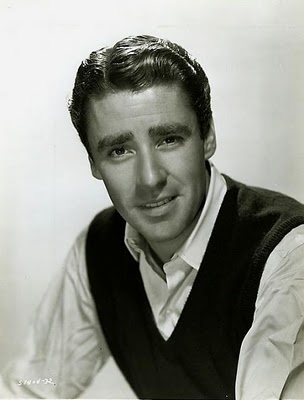 Down on his luck gambler Charlie Raymond, reads a newspaper classified add asking for a native Londoner who will drive a British visitor on a trip from New York to San Francisco. He meets with Hendricks, the man who placed the ad. While they drive across the country, Hendricks asks many questions about London. Charlie who has had just about enough, is just about to run off and leave Hendricks on his own, when he goes through his employers brief case and discovers his reason for going to San Francisco, he quickly comes up with his own a plan. Loved the twist at the end. 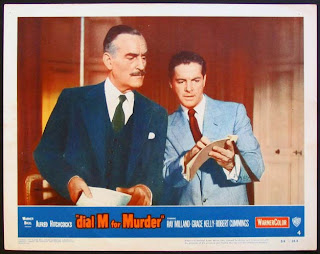 John Williams(pictured on the far left, from the movie, (Dial M for Murder), was born in  England and educated at Lancing College. He began acting on the Broadway stage in 1924. He first acted in Hollywood films in 1930, debuting in, The Chumps. In his career he performed in more than forty films and also made more than forty guest performances on television shows. He was part of the regular cast for the 1967 season of, Family Affair.

He  performed in Hitchcock's The Paradine Case with Gregory Peck and as an insurance company representative in the film, To Catch a Thief with Cary Grant and Grace Kelly.