Star of the Month: Fredrick March. 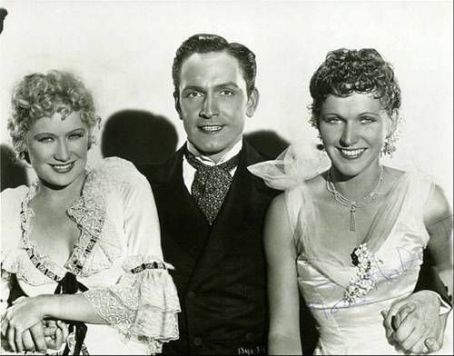 Fredrick March was one of the few leading actors of his era not to sign long-term contracts with the studios, and was able pick and choose his roles, which helped him avoid being typecast.

Jekyll has developed a potion to separate the two sides.

Jekyll decides to ask Brigadier General Carew for permission to marry his daughter Muriel earlier than they had first planned, but Carew refuses. Disappointed, Jekyll returns to his laboratory and takes the potion and now has turned into the evil personality.

Jekyll visits Ivy Pierson, a music hall singer who he had rescued earlier from the advances of a man. As "Mr. Hyde," Jekyll tries to seduce Ivy. She wants nothing to do with him, but when he promises her wealth, she quickly changes her mind. Jealous of the feelings Ivy has for Dr. Jekyll, Hyde becomes violent.

Later, when Jekyll realizes he has terrorized Ivy, he anonymously sends her money. She visits Jekyll, and begs him to save her from Hyde and he promises her that she will never see him again.

Unfortunately, on his way to the Carews, Jekyll turns into Hyde again without drinking any of the potion and strangles Ivy. Desperately, Jekyll trying to recover to his normal self, sends word to Dr. Lanyon, ordering him to get more of the potion to him.

At midnight, Lanyon watches Hyde turn back into Jekyll, who swears him to secrecy. Jekyll then promises never to drink the potion again.

Jekyll goes to Muriel to break off their engagement. While there he turns into Hyde and attacks Muriel, who is saved by Carew. The police chase Hyde back to Jekyll's lab. Will Dr. Jekyll ever be able to get control of the violent Mr. Hyde.

This film is worth watching for its amazing scenes showing the transformation of Jekyll to Hyde, are filmed in what look to be uninterrupted shots. That reminds me a little of the evil twin of, Jerry Lewis. ;)

The first horror movie ever to win an Academy Award.

When discussing who to cast as Jekyll/Hyde, studio head Adolph Zukor first suggested Irving Pichel for the part. Director Rouben Mamoulian turned it down because he wanted an actor who could play both parts convincingly and felt Pichel could only play Hyde.

'Phillips Holmes', was considered and turned down for the opposite reason: he would have been a good Jekyll but a poor Hyde.

Mamoulian then suggested Fredric March. Zukor felt that this was a bad choice because, up till then, March had been featured in lightweight roles. In addition to winning March the first of his two Oscars, Jekyll/Hyde was the part that finally led to Hollywood taking him seriously in more demanding roles. 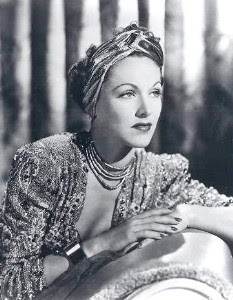 Rose Hobart's father performed as a cellist in the New York Symphony. She began her career on stage. One of her best-known roles was as Grazia, in the stage production of, Death Takes a Holiday(1929).

Her first film role was the part of Julie in the first talking picture version of Ferenc Molnar's, Liliom(1930), starring Charles Farrell in the title role and directed by Frank Borzage.

She co-starred with Fredric March and Miriam Hopkins in Rouben Mamoulian's original film version of, Dr. Jekyll and Mr. Hyde (1931). She played the role of Muriel, Jekyll's fiancee.

Hobart often played the "other woman" like in her last major film performance, Bride of Vengeance(1949).

In the 1960's she performed on the television show, Peyton Place. 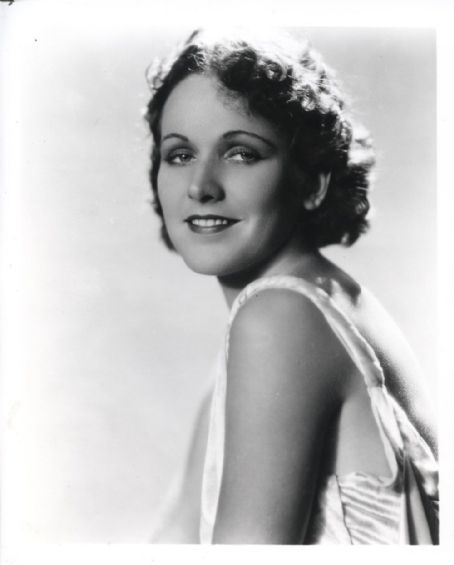