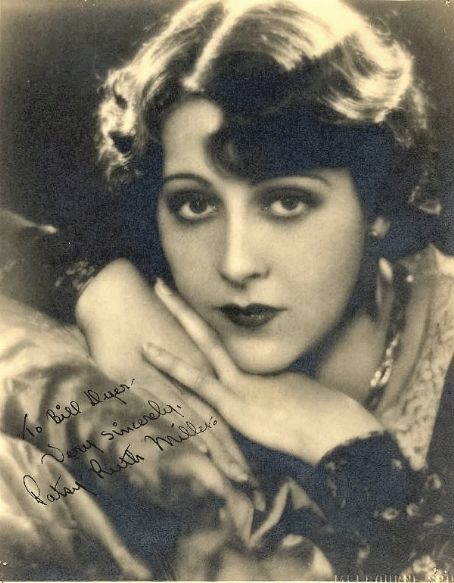 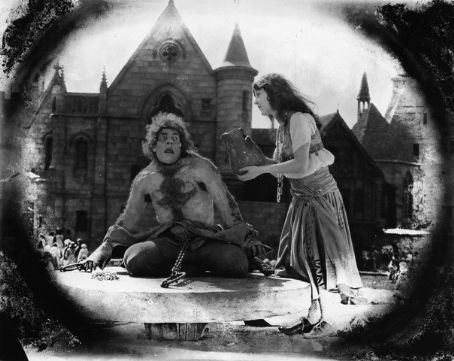 The Hunchback of Notre Dame (1923). Cast: Lon Chaney as Quasimodo and Patsy Ruth Miller as Esmeralda, and is directed by Wallace Worsley. The film is the most famous adaptation of Victor Hugo's novel, aside from the 1996 Disney adaptation. The film was Universals "Super Jewel" of 1923 and was their most successful silent film. The film is best known  for the beautiful sets that showcase 15th century Paris as well as Lon Chaney's performance and spectacular make-up . The film elevated Chaney, to full star status in Hollywood. It also helped set a standard for many later horror films. 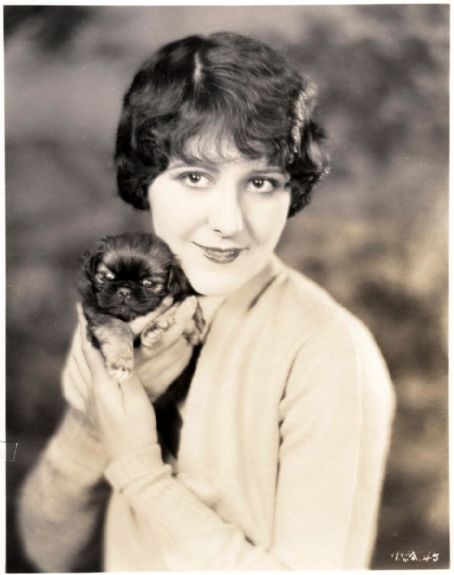