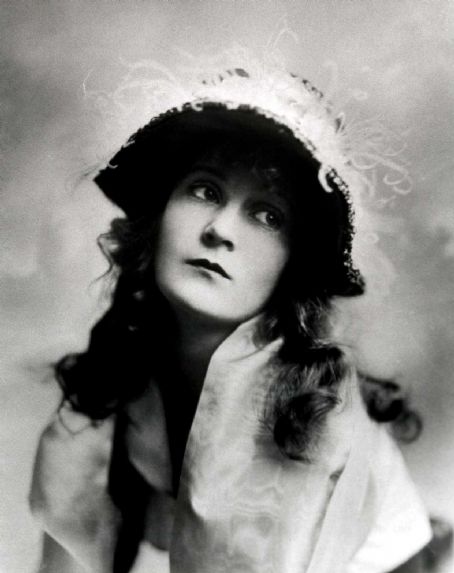 List of some of my other favorite Mae Marsh films: 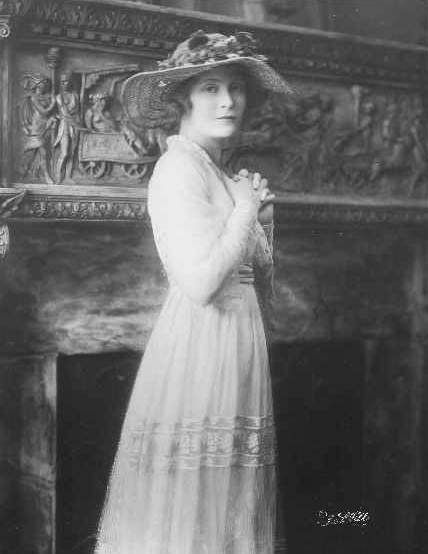