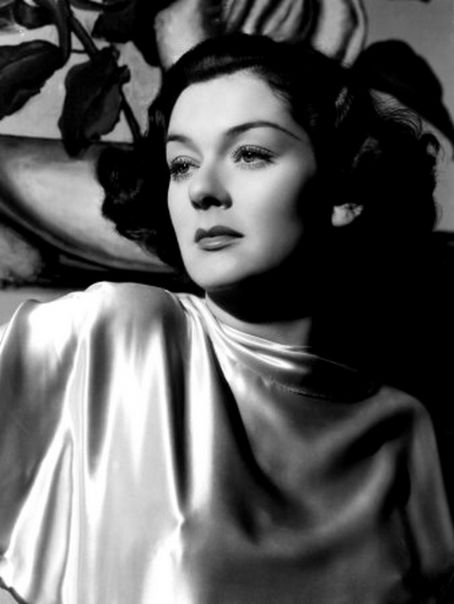 Rosalind Russell, was an actress of stage and screen, best known for her role as a fast-talking newspaper reporter in the Howard Hawks screwball comedy His Girl Friday, as well as the role of Mame Dennis in the film Auntie Mame. She won all 5 Golden Globes for which she was nominated, and was tied with Meryl Streep. Russell was known for playing character roles, wealthy, ladylike women. She had a career span from the 1930s to the 1970s. 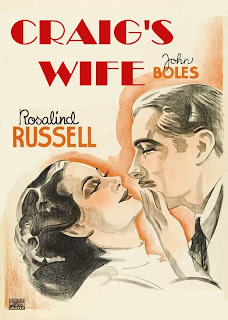 Only thinking of herself, Harriet decides that her ill sister does not really need her and decides to go back to her beautiful home. She soon learns that Walter is under suspicion for murder and she does everything she can to protect him from the police, only so it won't inconvenience her.

The only thing she really only cares about is her beautiful house and puts it before her family. For Rosalind Russell fans, the film is quite a change of pace from those who may know her best from the film, "His Girl Friday." 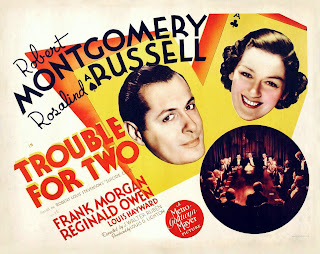 Trouble For Two (1936). Before he can marry, a European prince gets mixed up with a suicide club. Cast: Robert Montgomery, Rosalind Russell, Reginald Owen. Dir: J. Walter Ruben. 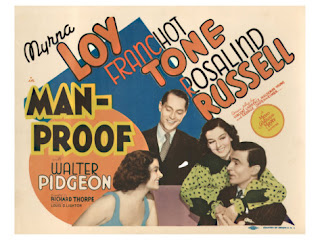 Man-Proof (1938). A woman refuses to give up on the man she loves, even after he marries someone else. Cast: Myrna Loy, Rosalind Russell, Walter Pidgeon. Dir: Richard Thorpe. 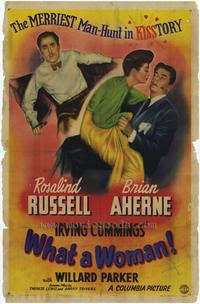 What a Woman! (1943). A female literary agent tries to make her star client as adventures as his most famous character. Cast: Rosalind Russell, Brian Aherne, Willard Parker. Dir: Irving Commings.

The Guilt of Janet Ames (1947). A hard-drinking reporter tries to help the embittered widow of the soldier who had saved his life during the war. Cast: Rosalind Russell. 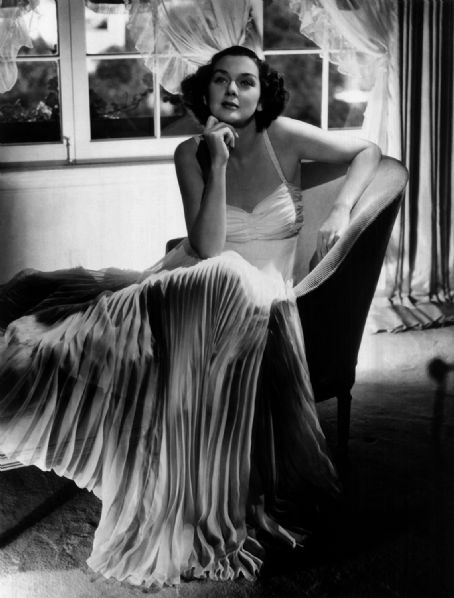 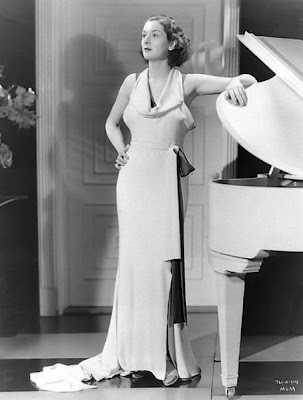