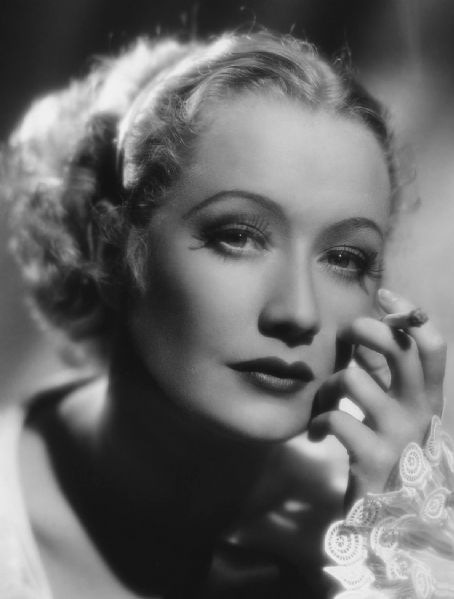 Miriam Hopkins (October 18, 1902 – October 9, 1972) was an American actress known for her versatility in a wide variety of roles such as:

Richest Girl in the World, The (1934). To put off fortune-hunters, an heiress trades places with her secretary. Cast: Miriam Hopkins, Joel McCrea, Fay Wray. 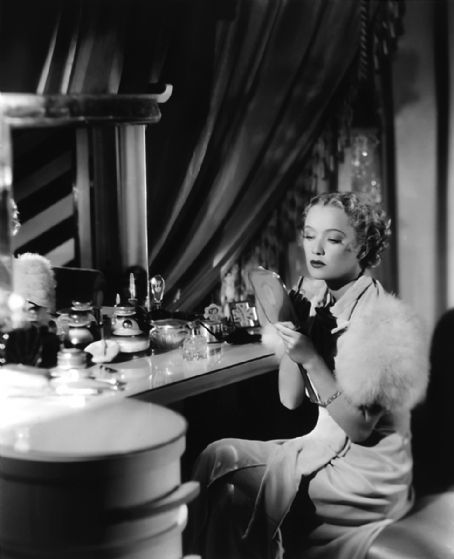