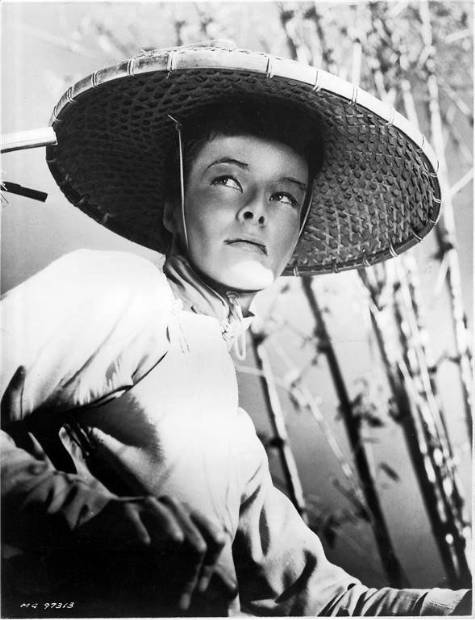 Dragon Seed(1944). War film. Cast: Katharine Hepburn. Based on a best-selling book by Pearl S. Buck, the film is about a peaceful village in China that has been invaded by the Imperial Japanese army during the Second Sino-Japanese war.

While Ling Tan and his family plant rice paddies Ling's middle son, Lao Er, worries that his wife Jade attends too many meetings in the village instead of at home where she belongs. Jade asks Lao Er to buy her a book, Lao Er thinks that Jade is too independent, but agrees to buy her the book.

The next day, Lao Er asks his brother-in-law, Wu Lien, a city merchant, to recommend a book for Jade. Wu Lien suggests the book, All Men Are Brothers. On his way home, Wu Lien is then confronted by a mob of angry people, who demand that he stop selling Japanese merchandise. When Wu Lien refuses, his shop is destroyed.

Sometime later, after Jade shares with Lao Er that she is pregnant, they hear Japanese airplanes bombing the nearby city. Ling, goes to the city with Lao San and is shocked to see the destruction there. The men in the village choose to keep quiet, but Jade, stands up for her believes.

I just finished watching the movie, Dragon Seed. I ignored the bad makeup on the non-Asian actors, so it would not ruin the film for me. The film did remind me of another Pearl S. Buck wonderful film, The Good Earth (1937).  Cast: Paul Muni  as Wang Lung and Luise Rainer. I hope you get a chance to see this amazing film. I thought it was one of the best films ever filmed. It is a story about Farmer Wang Lung who marries O-Lan, a servant at the Great House.

All is well until... a drought and famine drive the family to starvation. Desperate, They travel to a city in search of work. After the city changes hands and O-Lan joins a mob looting a mansion, where she finds a bag of jewels. This treasure allows the family to go home and thrive once more... Or do they? 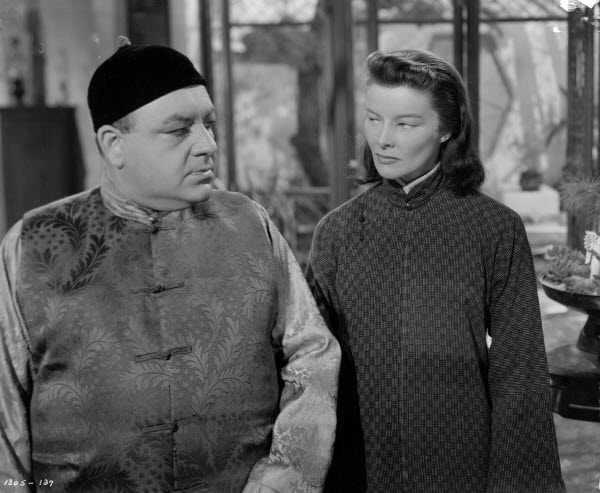