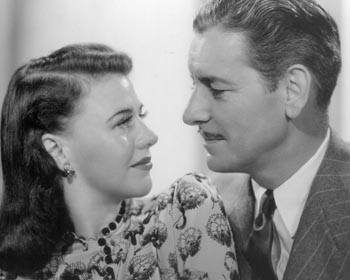 Artist David Grant, wishes book store owner Jean Newton, good luck when she passes by. When, Jean is given a beautiful dress she decides that David has brought her good luck. She then asks him to buy a sweep stake ticket with her, and he agrees on the condition that if they win, she will take a trip with him, before she marries Freddie. When David promises that the trip will be kept on a strictly impersonal basis, Freddie agrees.

Their ticket is picked and with their winnings they decide to vacation in, Niagara Falls, with Freddie not far behind. Expecting to find the couple together, Freddie breaks down their door, only to find that David has checked out of the hotel and is driving back to Manhattan. While driving home David is stopped on the road and arrested for stealing Jean's car.

In court, Jean and Freddie try to explain the situation, but their story fails to convince the judge.After, David and Jean cross-examine each other, the judge fines Freddie for breaking down the door. Will Jean and David ever declare their love for each other?

It's such a fun witty movie with Ronald Colman's charm and Ginger Rogers' zaniness. Jack Carson, makes the the perfect jealous fiance and Spring Byington, is always fun to watch. So, if you love films of the 1930's and 40's you will enjoy this one too. 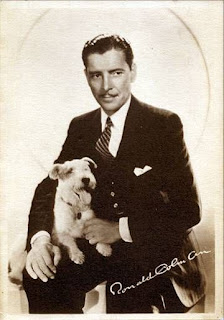 Ronald Colman, had first performed in films in England in 1917 and 1919 for Cecil in, The Snow of the Desert.

While performing on stage in New York in, La Tendress, Director Henry King saw him, and hired him for the film, The White Sister(1923), opposite Lillian Gish. Colman left the the stage for film.

His dark hair and eyes and his athletic and riding ability led reviewers to describe him as a "Valentino type". He was often cast in similar roles.

Towards the end of the silents era, Colman was teamed with actress, Vilma Banky and the two became a popular movie team rivaling Greta Garbo and John Gilbert. 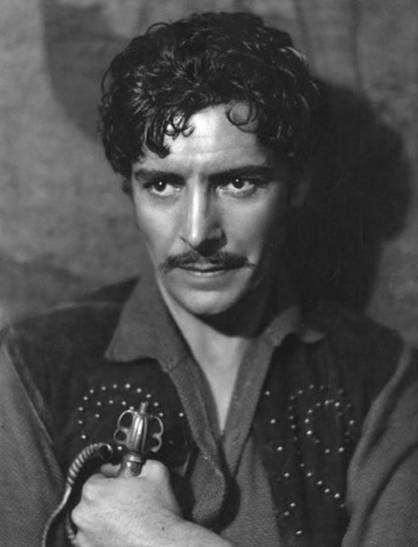