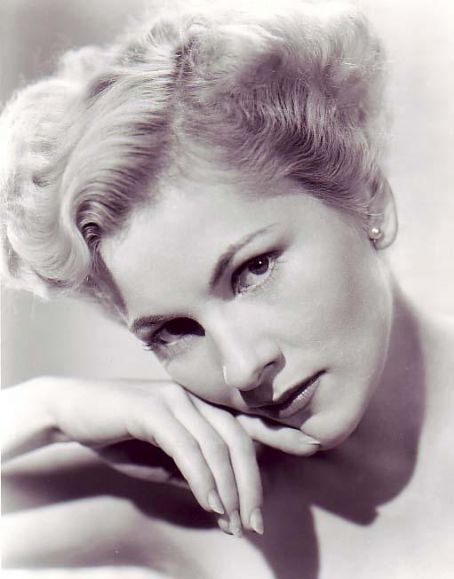 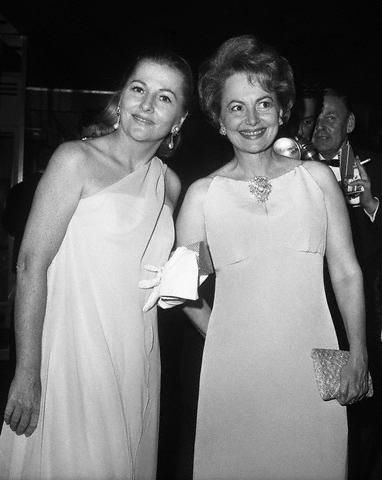 Video: Joan Fontaine talks about her relationship with her sister, Olivia de Havilland (1979).

Her film debut was a small role in, No More Ladies (1935). She also performed with Fred Astaire, in his first RKO film, A Damsel in Distress (1937) without Ginger. Next, she went on to perform in the film, The Women (1939). After which her contract was not renewed.

Her luck changed one night, at a dinner party when she meet producer David O. Selznick and they began discussing the novel, Rebecca. Selznick asked her to audition for the part of Rebecca. 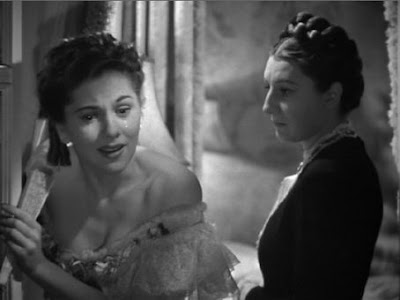 Video: A scene from the film Rebecca.

Rebecca, is a gothic tale about the memory of Maxims first wife Rebecca, which still affects Maxim, his new bride, and Mrs. Danvers long after her death. Rebecca marked the debut of British director, Alfred Hitchcock. In 1940, Joan was nominated for an Academy Award for Best Actress. She did not win that year (Ginger Rogers took home the award for Kitty Foyle) but Fontaine, did win the following year for Best Actress in Suspicion, which was also directed by Hitchcock. 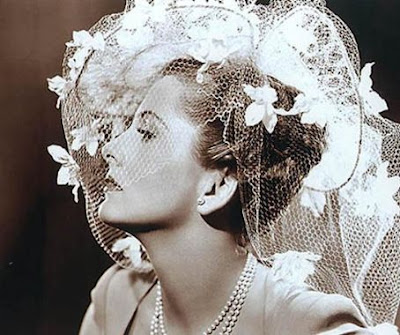 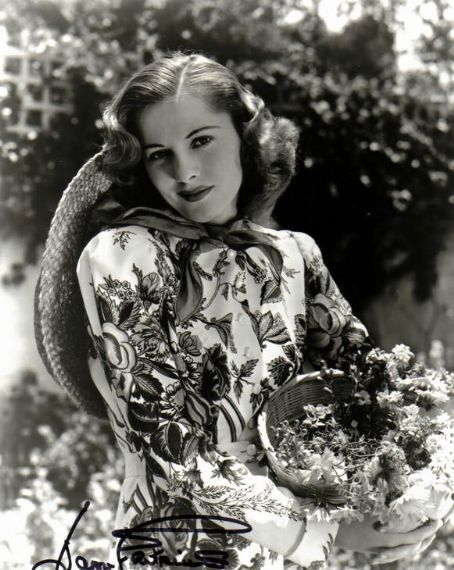 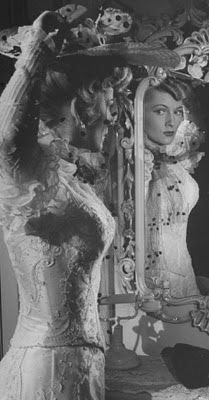 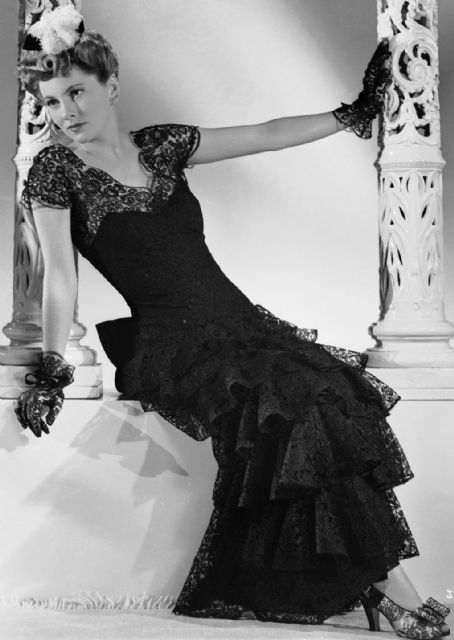