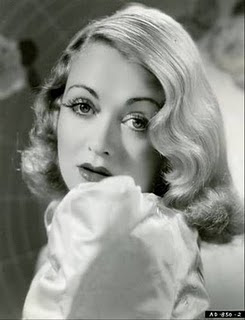 Constance Bennett (October 22, 1904 – July 24, 1965), the daughter of actor Richard Bennett and actress Adrienne Morrison, whose father was the stage actor Lewis Morrison. Her younger sisters were actress/dancer Barbara Bennett and actress Joan Bennett. Constance Bennett, the first Bennett sister to enter the movies, where she performed in New York produced silent movies before a meeting with Samuel Goldwyn, which led to her Hollywood debut in the film, Cytherea(1924).

She left her acting career in silent film for marriage to Philip Plant, in 1925. She went back to her film career after her divorce. Because of her glamorous fashion style, she quickly became a popular film star.

She had a short-lived contract with Metro Goldwyn Mayer, where she performed in the movie, The Easiest Way.

The next year she moved to RKO, where she performed in, What Price Hollywood? (1932).

By the 1940s, Bennett was working less frequently in film but was in demand in both radio and theatre. Her wise investments made her a wealthy woman, and she founded a cosmetics and clothing company. 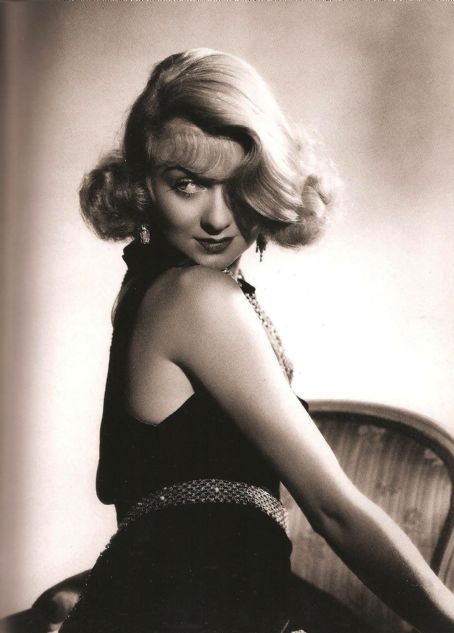 Lady With A Past (1932). A good girl raises her popularity when she pretends to be bad. Cast: Constance Bennett, Ben Lyon, David Manners. Dir: Edward H. Griffith.

The Unsuspected(1947), The producer of a radio crime series commits the perfect crime, then has to put the case on the air. Cast: Claude Rains, Joan Caulfield, Constance Bennett. 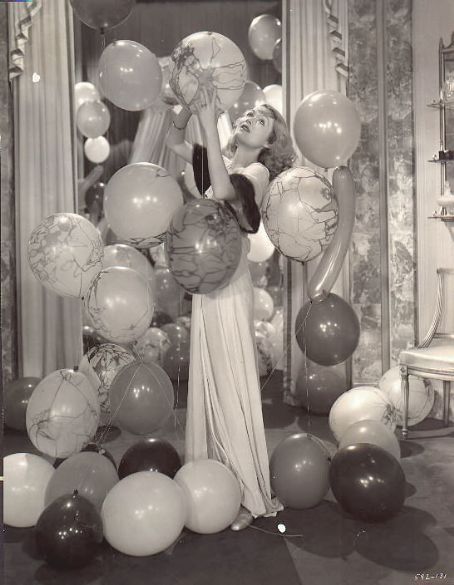