This week on Noir and Chick Flicks: 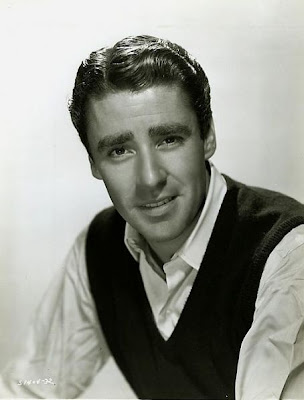 This weeks Noir and Chick Flicks at the Movies: Alfred Hitchcock Presents- The long Shot. A gambler(Peter Lawford pictured above) attempts to scam a man who has hired him to tell him stories about London. Except the man isn't what he seems. Click picture on side bar to view movie.

ON TCM: Sun. Sept. 26, 2010. BUtterfield 8 (1960). Is a film directed by Daniel Mann. Cast: Elizabeth Taylor  and Laurence Harvey. Taylor won an Academy Award for her performance. The story about a party girl who ruins her life when she falls in love with a married man. 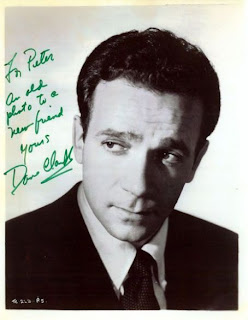 Have a great week at the movies.
Posted by Dawn at 4:06 AM