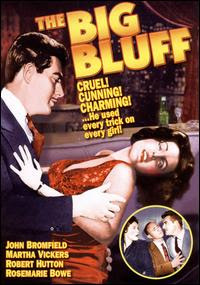 When terminally ill Valerie is told by her doctor to go somewhere quiet to get some much needed rest, she chooses "The Town House," which also known for its swanky Tiki nightclub. There she meets gigolo Riccardo, who already has a girlfriend, nightclub dancer, Fritzi. After which, Riccardo marries the wealthy widow. Surprised that the marriage works wonders for her health and she improves so much that he is forced to come up with a plan to murder her. You may think you know what happens next...but, do you?

The acting and cinematography are the typical 1950s low-budget film, but... there are plenty of good scenes, after a slow start. 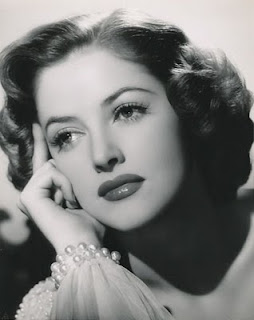 Martha Vickers, started her career as a model for photographer William Mortenson. This attracted the interest of David O. Selznick and she signed a contract with him, but nothing came of it. Universal took over her contract where she played in bit parts in, Frankenstein Meets the Wolf Man (1943), Captive Wild Woman (1943) and The Mummy's Ghost (1944).

She dated actor James Stewart and director Frederick De Cordova, Martha finally married producer A.C. Lyles in March of 1948, but the marriage was over within a couple of months. Post-war films included Love and Learn (1947), another film noir piece Ruthless (1948), and Bad Boy (1949), which was Audie Murphy's first starring role. She ended the decade with the film, Alimony (1949). Martha's second marriage to actor Mickey Rooney(1950) (she was his third wife) did not help her career. In fact, Martha was not seen in films at all during this time. The couple had a son, Teddy Rooney. Her marriage to Rooney would also be short-lived.

Martha married a third time in 1954 to Chilean polo player-turned-actor Manuel Rojas. She did return to the screen for the film, The Big Bluff (1955). The movie did nothing to help restart her film career. She performed on TV and performed in dramatic showcases. She and Rojas had two children, Tina and Tessa. In 1960, Martha did her last filming with the western Four Fast Guns (1960) and after guesting on a couple of episodes of the TV series "The Rebel," ended her career. 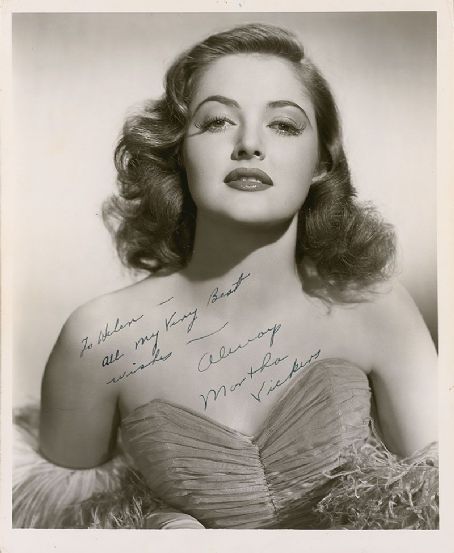