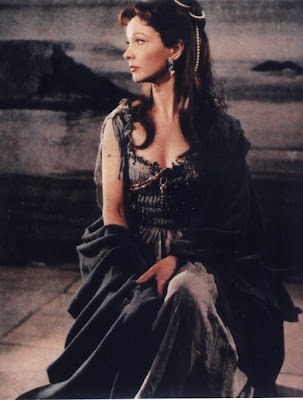 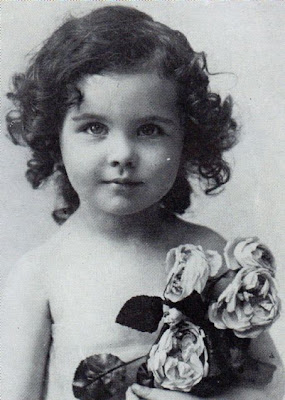 Vivian Leigh, was born Vivian Mary Hartley, she made her first stage performance at the age of three, reciting "Little Bo Peep" for her mother's little theatre group.

Gertrude Hartley wanted her daughter to appreciate great literature, and introduced her to: Hans Christian Andersen, Lewis Carroll and Rudyard Kipling and stories from Greek mythology and Indian folklore.

Vivian Hartley was sent to the Convent of the Sacred Heart in Roehampton, England (now Woldingham School) in 1920 at the age of six-and-a-half. One of her friends at the convent school was the future actress Maureen O'Sullivan.

She worked many times with her then-husband, Laurence Olivier, who directed her in several of her roles. During her 30-year stage career, she played roles ranging from the heroines of Noël Coward and George Bernard Shaw comedies to classic Shakespearean characters such as Ophelia, Cleopatra, Juliet and Lady Macbeth.

Best known for her beauty, Leigh felt that it may have prevented her from being taken seriously as an actress.

A lover of cats, especially Siamese.