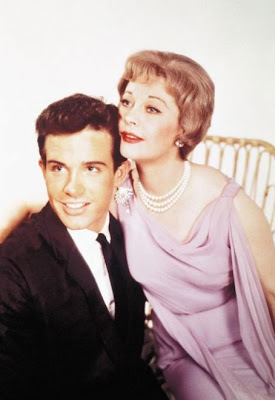 The Roman Spring Of Mrs. Stone(1961). Cast: Vivien Leigh, Warren Beatty, Lotte Lenya. Dir: Jose Quintero. Karen Stone, an actress, and her husband are vacationing in Rome. On the plane, her husband suffers a fatal heart attack. Karen decides to stay in Italy and rent a luxury apartment in Rome. The Contessa Magda Terribili-Gonzales, introduces her to a young Italian man, Paolo. Karen and Paolo have a passionate affair, with terrible consequences. Vivian Leigh said that "Warren Beatty had the kind of magnetic sensuality you could light torches with". 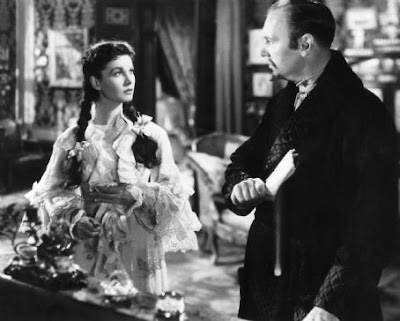 Anna Karenina (1948). Cast: Ralph Richardson, Kieron Moore. Dir: Julien Duvivier. Anna Karenina, is married to Alexei Karenin, a politician more interested in his career than in his wife. Called back to Moscow by her brother Stefan Oblonsky, who has cheated on his wife Dolly for the last time. Anna meets Countess Vronsky on the night train. They begin a passionate affair, with terrible consequences.

I loved this film. Vivien Leigh, is so believable in her performance when she goes from, insanity, misery, pity and which consumes her. One memorable scene for me is when she goes to the opera and sits by herself while everybody is whispering around her and she picks up the pamphlet and shields herself from every ones stares. 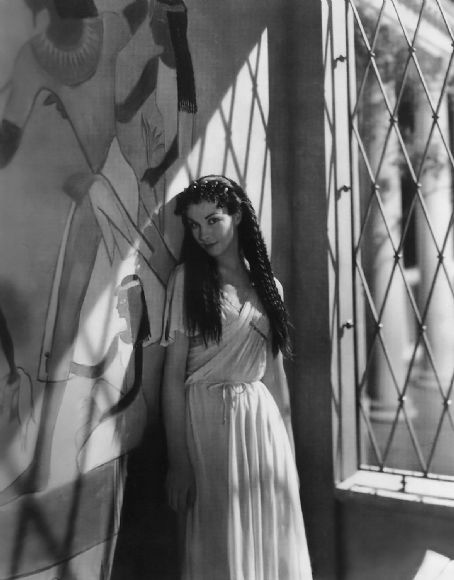 Caesar And Cleopatra (1945). Cast: Claude Rains, Vivien Leigh, Stewart Granger. Dir: Gabriel Pascal. In this film, Julius Caesar takes over the Egyptian city of Alexandria, and tries to end the feud between Princess Cleopatra and her younger brother Ptolemy. Caesar develops a relationship with Cleopatra. 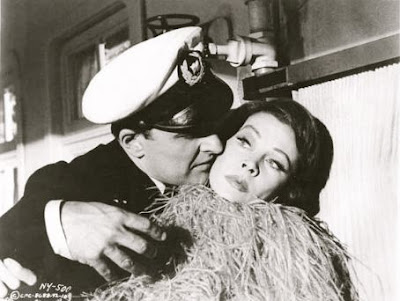 Ship of Fools (1965). Cast: Simone Signoret, Oskar Werner, Vivien Leigh. Dir: Stanley Kramer. film which tells the stories of several passengers aboard an ocean liner traveling to Germany from Vera Cruz. The movie was adapted by Abby Mann from the novel of the same name by Katherine Anne Porter. It was directed by Stanley Kramer.It was Vivien Leigh's last film.