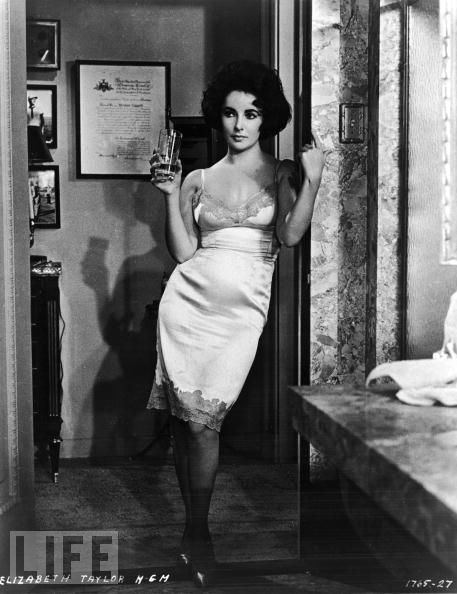 The film begins when sophisticated call girl Gloria, wakes up in Weston Liggett's apartment. Because she is in love with him, she is heartbroken when she finds the $250 dollars he left for her. Gloria, whose dress is torn, takes Wes's wife Emily's mink coat to cover up and writes "No Sale" in lipstick on the mirror, but tells her telephone exchange, Butterfield 8, to put Wes calls through when he calls. 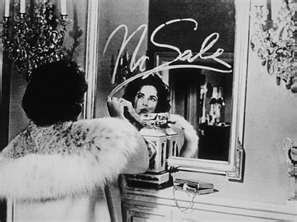 Later, Gloria visits her old friend, pianist Steve Carpenter, in his apartment, he tells Gloria to stop wasting her life on one-night stands. Will she be able to change her life around before it is to late?

Elizabeth Taylor, is one of the last great actors that came out of old Hollywood. No one will ever have a career like Elizabeth Taylor. We may never see an actor like her again. 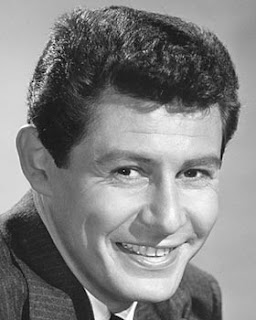 Eddie Fisher, was a talented singer and entertainer, who was one of the world's most famous and singers in the 1950's, selling millions of records and having his own TV show.

He performed in his first movie, Bundle of Joy(1956), with his first wife, Debbie Reynolds.

His second film, Butterfield 8(1960), with Elizabeth Taylor, whom he married soon after. 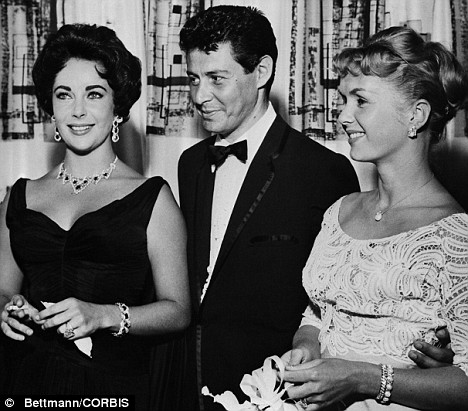