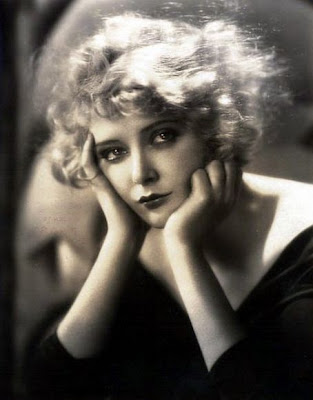 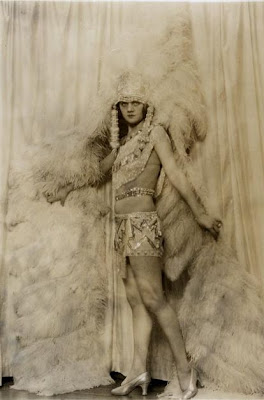 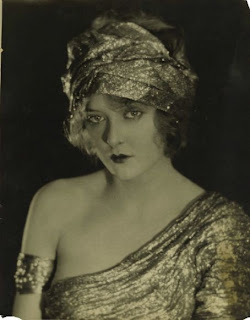 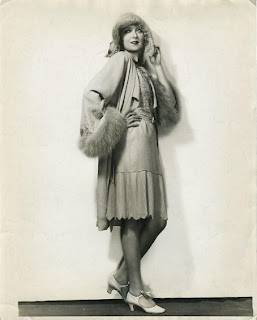 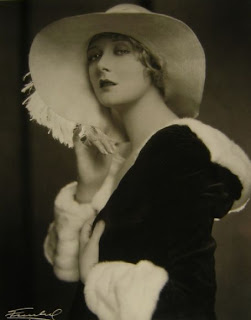 Born Mary Robertson, she moved to New York City in 1919 where she worked as a model. She was soon discovered by Florenz Ziegfeld, who hired her and gave her the stage name, Imogene "Bubbles" Wilson (the first of three name changes she was to have). She became so popular that one columnist by the name, Mark Hellinger said "Only two people in America would bring every reporter in New York to the docks to see them off. One is the President. The other is Imogene "Bubbles" Wilson."

She fell in love with comedian Frank Tinney. Because Tinney was married to another woman, the affair caused a scandal, which caused her to be fired from the Ziegfeld Follies, and so she moved to Germany for two years. While in Germany, she made several films, including Das Panzergewölbe and Verborgene Gluten.

After moving back to the United States in 1927, Robertson took the name Mary Nolan and had performed in films: The Foreign Legion, Shanghai Lady, and Docks of San Francisco. She also made the film, Sorrel and Son (1927). In she co-starred with two great actors, Lon Chaney and Lionel Barrymore, in West of Zanzibar(1928), in which maybe her most well-known and heartbreaking silent film performance.

Later, when Noland could not find work, she lived in a tiny apartment which was simply furnished, except for a huge antique piano which used to be owned by Rudolph Valentino. 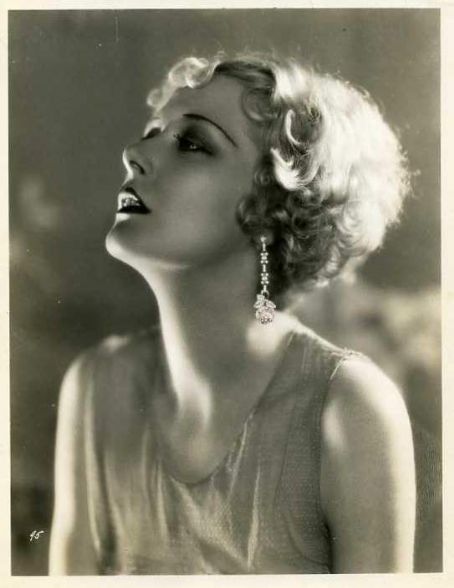 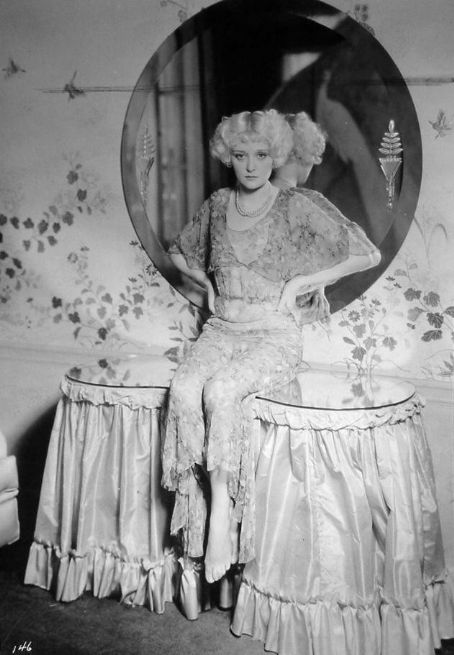