Chick Flicks at the Movies: Behind the Green Lights(1946) 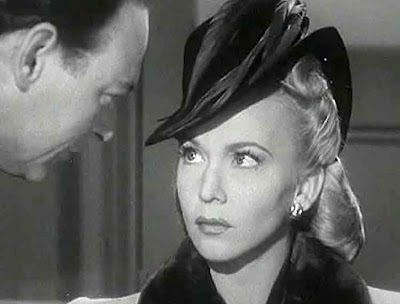 Behind the Green Lights(1948). Cast: Carole Landis and William Gargan. Director: Otto Brower who directed 45 movies before he died in 1946. This movie was released a month after his death.

The trouble begins when the body of a murdered private detective is found in an abandoned car. An officer on the case finds himself tempted to use dishonest means to help his career. Things get even more complicated when he falls in love with a female murder suspect.

The clothes an hats worn in this film Noir are a lot of fun.

Click to view the movie: Behind the Green Lights(1946). 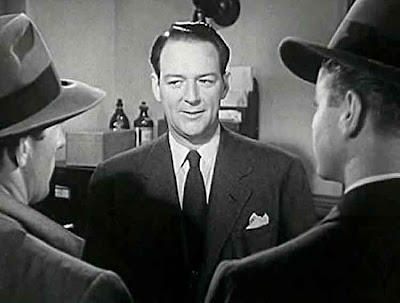 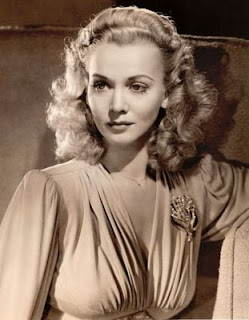 Carole Landis dropped out of high school at age 15 and went on to a career in show business. She started out as a hula dancer in a San Francisco nightclub and later sang with a dance band..

She dyed her hair blond and changed her name to "Carole Landis" after her favorite actress, Carole Lombard.

She performed in bit parts until 1940 when Hal Roach cast her as a cave girl in One Million B.C.. The movie turned Carole into a star.

A press agent nicknamed her "The Ping Girl" (because "she makes you purr").

Landis performed in many successful films in the early forties, usually as the second female lead.

In a time when the singing of many actresses was dubbed in, Landis's own voice was considered good enough and was used in her few musical roles.

Landis landed a contract with 20th Century Fox. She had roles playing opposite fellow pin-up girl Betty Grable in Moon Over Miami and I Wake Up Screaming, both in 1941.

Actress Diana Lewis once gave Carole a gold cross as a gift. Carole wore the cross for the rest of her life and was even buried wearing it.

She nearly died from malaria she contracted while traveling overseas. 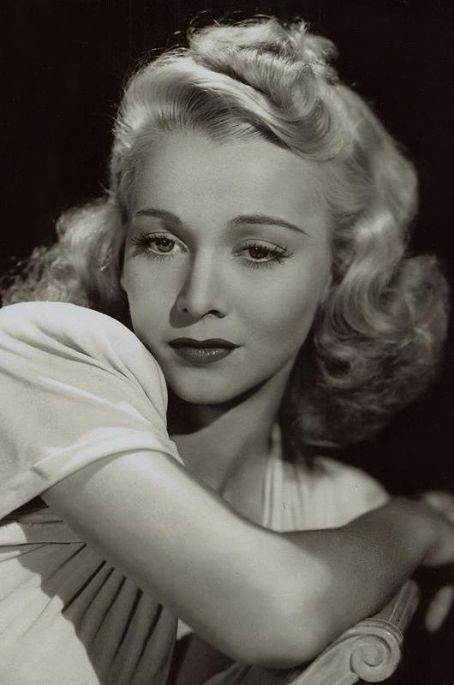 Email ThisBlogThis!Share to TwitterShare to FacebookShare to Pinterest
Labels: behind the greenlights(1946), carole landis