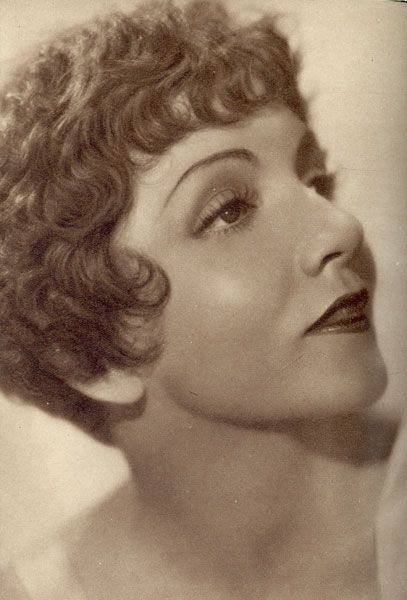 Born Emilie Claudette Chauchoin in Saint-Mandé, Seine, France, September 13, 1903, to Georges Cauchoin and his wife, her family emigrated to the United States and settled in New York City. She had one brother, Charles, who later became her agent.

She began acting in high school and a few years later in 1923 performed on the Broadway stage in a bit parts. She soon gave up on her plans to be a fashion designer to follow a career in acting. She made her first film called, For the Love of Mike(1927) a silent film filmed in Paramount Studios. Soon, talking films were taking over and Colbert performed in her first talking film, The Hole in the Wall. TCM is celebrating Colbert's birthday by sharing these wonderful films with us: 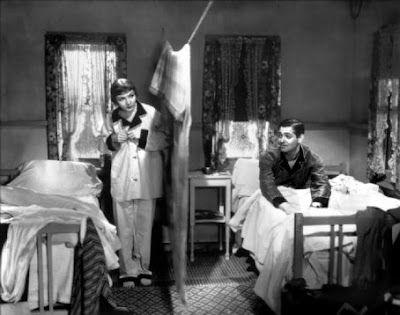 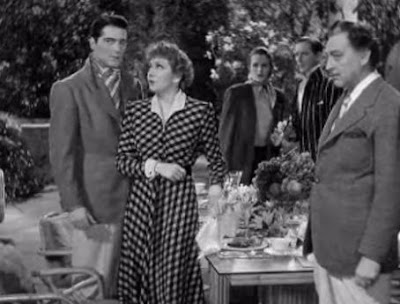 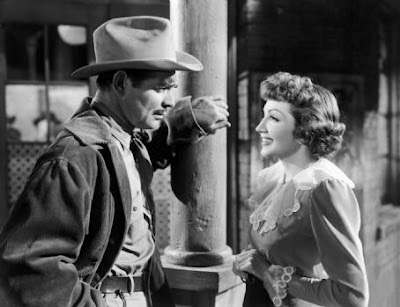 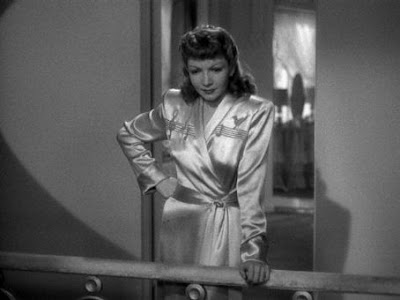 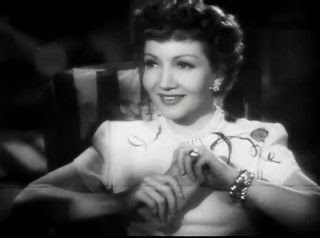 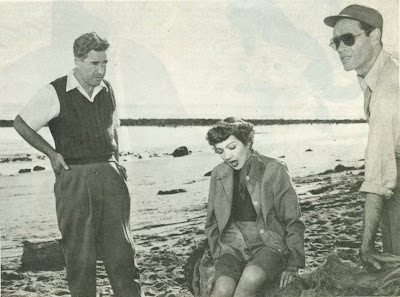