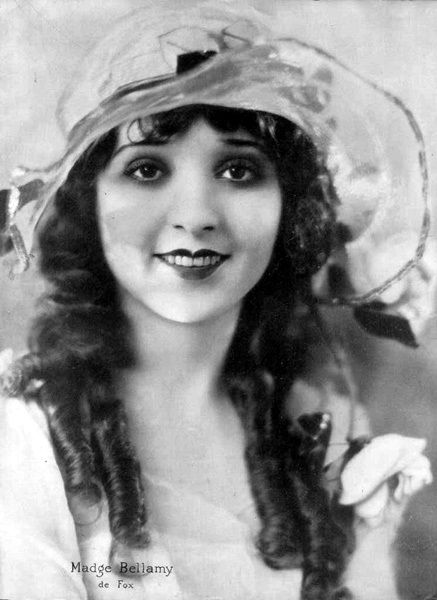 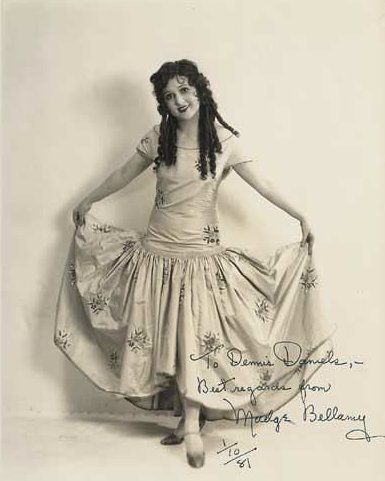 "I've avoided all my life the romantic stuff which novels and movies are about. Never went in for that mush. Of course, I've missed what most people would call the ultimate human experience. But then, I've remained my own person, which at my age is a very satisfying state" - Madge Bellamy, at age 87. 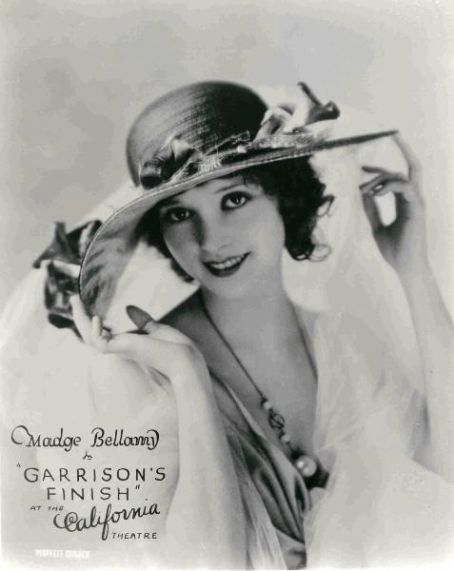