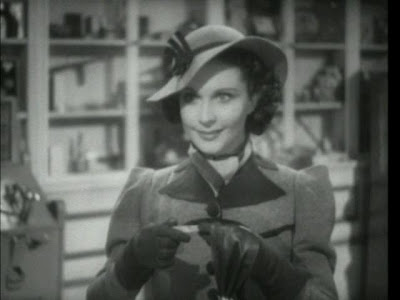 Storm in a Teacup(1937). Romantic comedy film starring Vivien Leigh, Rex Harrison, and Cecil Parker. It is based on the German play Sturm im Wasserglas by Bruno Frank. A reporter writes an article that embarrasses a politician. Meanwhile, the newspaperman is also attracted to his target's daughter. 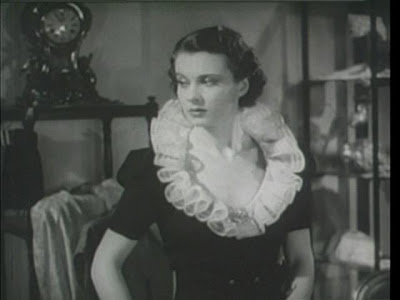 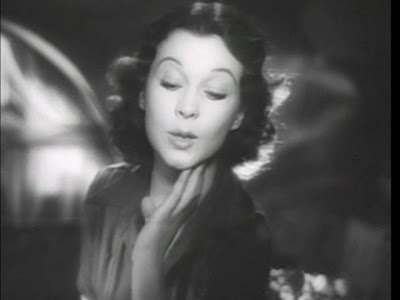 Sidewalks of London (1938) Drama. Cast: Charles Laughton, street entertainer who teams up with a talented pickpocket, played by Vivien Leigh.
Posted by Dawn at 3:52 AM