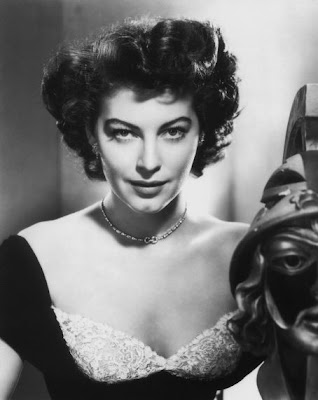 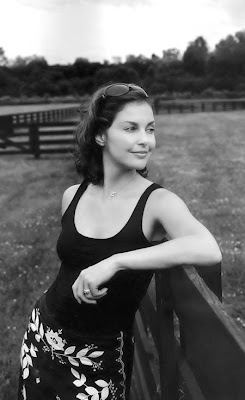 Ashley Judd (born April 19, 1968). Actress, who is best known for playing strong characters in films: Ruby in Paradise, Kiss the Girls, Double Jeopardy, Where the Heart Is and High Crimes.
Posted by Dawn at 7:58 AM